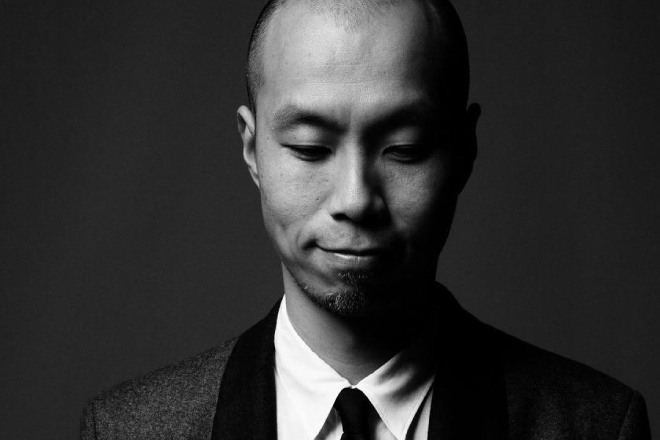 Tokyo-based music producer and illustrator Teruyuki Kurihara returned with his fifth album 'Frozen Dust' on the German techno and electronic label Mille Plateaux. The label has previously released music from well-known visual artists like Alva Noto, so it's no surprise for them to release DJ/illustrator Kurihara’s new album.

Kurihara, aka ‘Cherry’, started out as a DJ with his debut release, 'The Alex EP' on Bristol-based label 'Four:Twenty'. Expanding his artistic horizons, he began focusing on his drawings while continuing to tour in Australia, Thailand, England and Germany. His "marvelous and elaborate lines in minimal design" were appreciated by curators in Berlin, and his illustration work was shown at renowned festivals like Re:birth and Rura. Check out more of his artwork on Instagram:

Inspired by the power of nature, 'Frozen Dust' is an album filled with experimental, industrial, noise and minimal sounds that are "unified by the theme of destruction and creation".

'Frozen Dust' by Teruyuki Kurihara is out on February 24 on Mille Plateaux. Order the album here