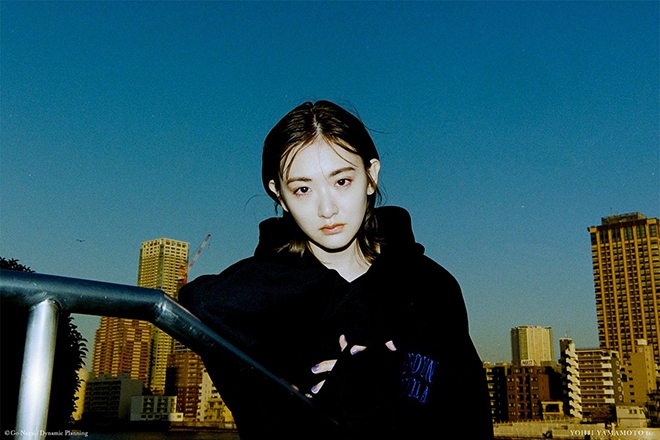 Yohji Yamamoto has previously collaborated with Ghost In The Shell and One Piece through his genderless streetwear brand called Ground Y. Now, he is turning to manga series Devilman for his latest collection.

Devilman is known for its existential themes, which has resulted in a dark and graphic-led capsule. Naturally, the collection is all-black and includes oversized tees, hoodies and jackets with characters like Fudoaki, Zenon, and Syrene from the manga. Pieces can be purchased from the web store, discounted $200 until the end of April. 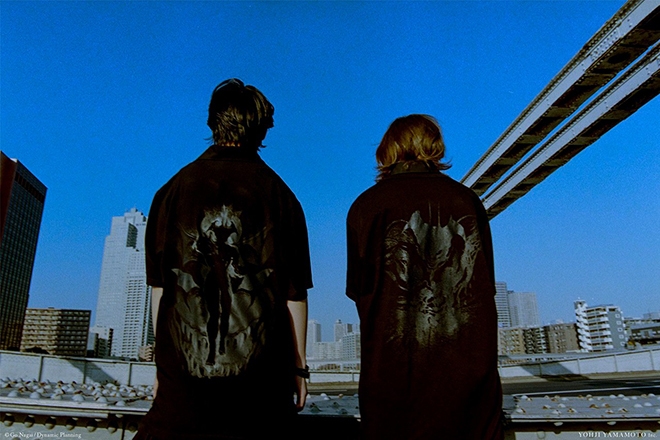 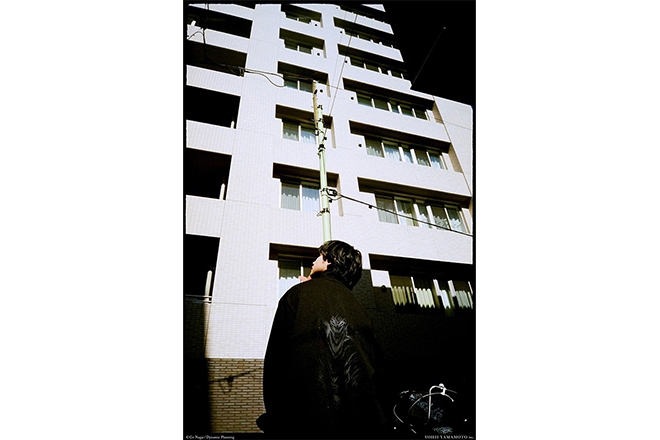 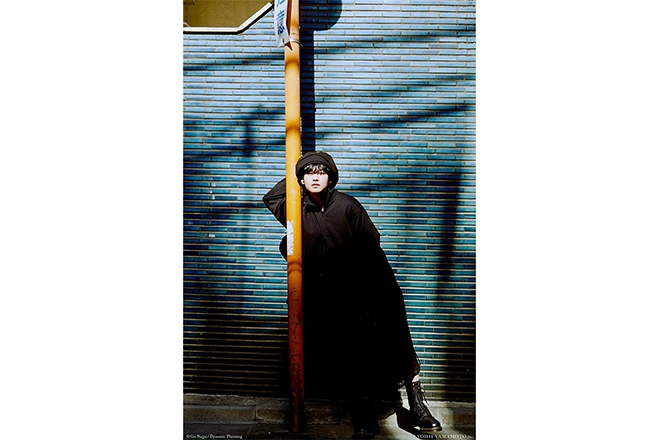 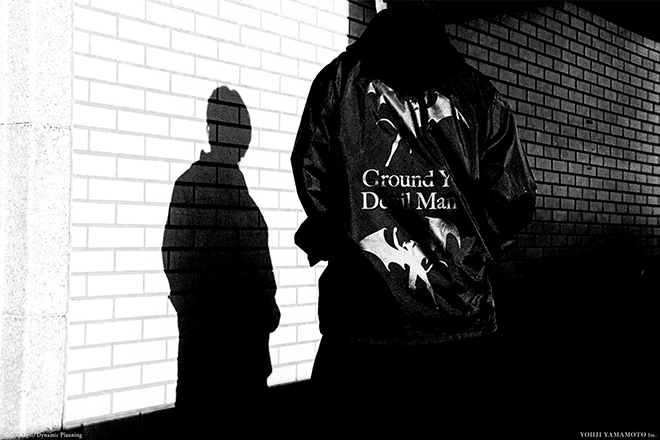 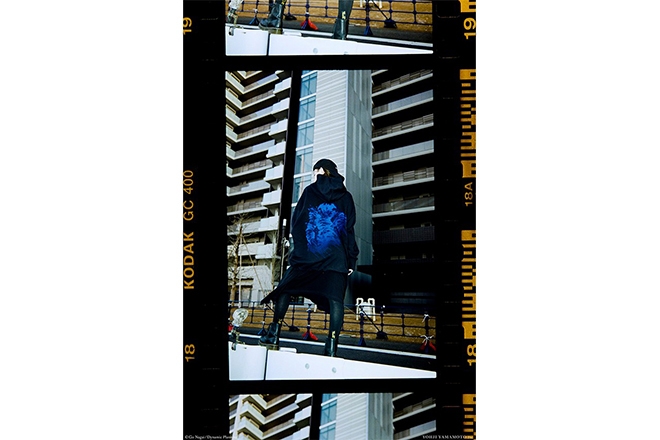 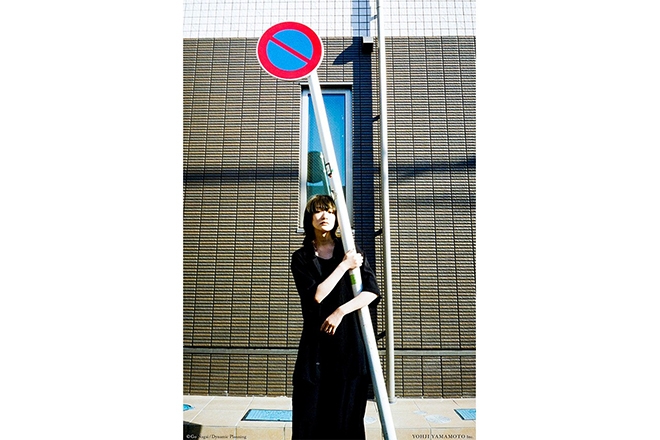 Devilman began as a manga in Shōnen Magazine in 1972, created and illustrated by Go Nagai. It centres around “introspecting the established concept between kind and evil” as the protagonist battles demons in a supernatural world, asking what it means to be a human being.

Yohji Yamamoto is Japanese fashion designer whop spits his time between Tokyo and Paris and is known for his avant-garde tailoring featuring Japanese design aesthetics. He has a long history with fashion, having launched his namesake line in 1976. His cool factor has seen him explores collaborations with hip brands like Dr. Martens, Fred Perry and has even tapped NSFW Marilyn Monroe pictures for his pieces.