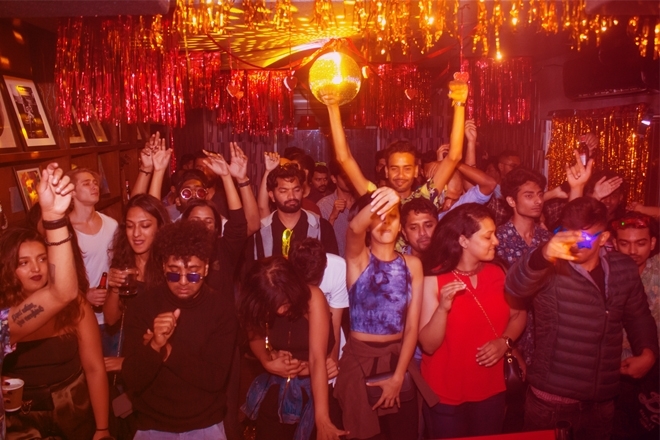 What started out as a monthly radio show on boxout.fm by Bengaluru-based DJ and disco connoisseur Stalvart John, eventually became India’s leading event night dedicated to the disco and house state of groove. Just last week, Stalvart announced the launch of Dynamite Disco Club as India’s first and foremost record label dedicated to the music domain he’s been nurturing across the subcontinent.

“The label will act as a bridge connecting homegrown talent to the world and foreign talent to India”, says Stalvart. Dynamite Disco Club’s debut release features a D.C. LaRue influenced vocal stomper by Disco Revenge label boss Babert, who has earned his keep in the nu disco and house scene with a slew of edits and releases on amicable labels like Soulfuric Deep, Midnight Riot, HouseU and Milk & Sugar Recordings. “D.C. LaRue is the king of disco music whose influence on the culture is still spreading the love for Disco music. As he always says: DISCO LIVES!”, comments the Italian producer and DJ Mirco Berti, aka Babert.

Stalwart himself is no stranger to running and managing labels — he currently handles the A&R and management for one of India’s pioneering house music imprint Wind Horse Records, originally founded by acclaimed producer Hamza Rahimtula. 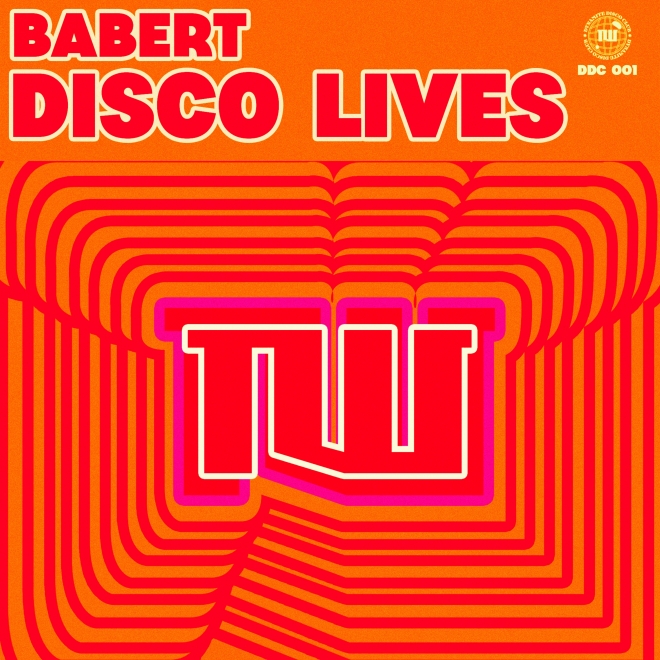 Stalvart has already lined up five more releases, with the sophomore release hitting back closer to home thanks to ‘Disco Segway’ by Mumbai-based Farhan Rehman, who just so happens to be the A&R and label manager for Dynamite Disco Club. A pre-order will be available later this week on 13 August. 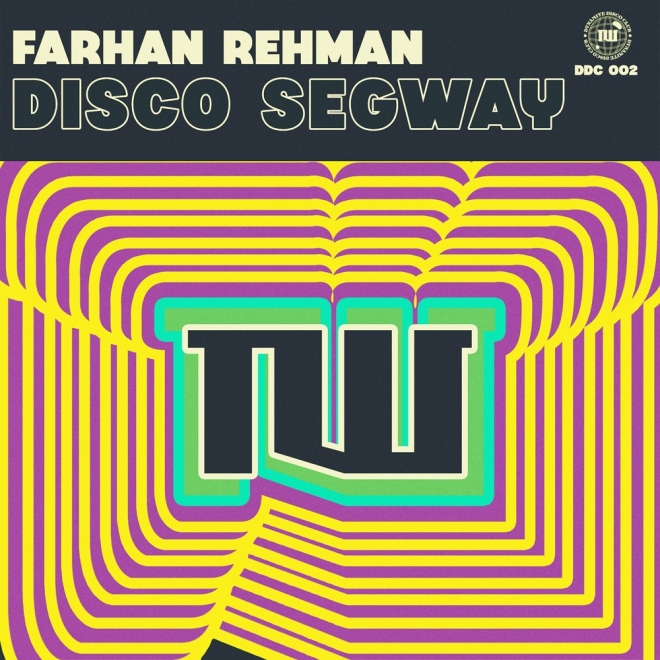 In the meantime, you can dive into Babert ‘Disco Lives’ which is out now on Dynamite Disco Club. You can buy here, and listen below.