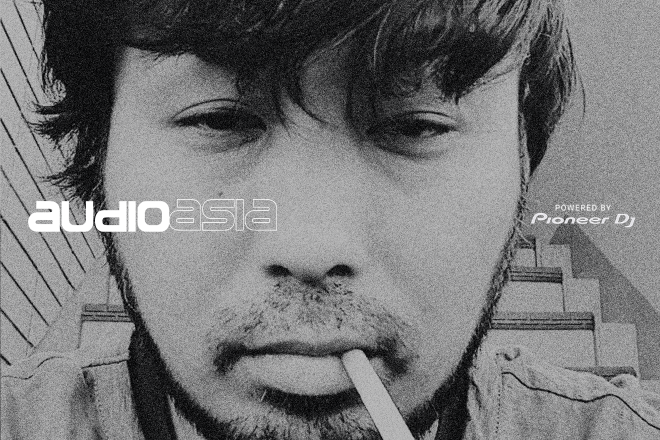 While Jank certainly seems somewhat shy of the limelight, his reliably steady stream of recent releases have put him firmly on our radar. His sound is rooted in low-fi deep house sensibilities, showing a keen ear for a sample and a solid understanding of how to construct a compelling groove.

Since his work began appearing on the vinyl shelves in 2017, he's released music on labels including Mysterious Works, Boogie Cafe, City Fly, and Kooley High. Following an appearance on Quintessetnials' 'Enjoy Your Cuppa Tea' compilation EP late last year, he now returns to the respected German imprint with a full slab of wax all to himself. His 'Piece Of Ballad EP' is a fine effort indeed, showing genuine progression with an accomplished and typically authentic-sounding selection. Quintessentials have been contributing superlative deep house and techno grooves to the world for over 12 years. They've released music from the likes of Motor City Drum Ensemble, Ethyl and Flori, Nicholas, Alex Agore, Toby Tobias, and Andy Ash among many others, so Jank is in particularly good company here. As it turns out, the label have been watching Jank's progress very carefully. “We followed Jank for some time now and are really happy to release his first full EP on Quintessentials,” the label told Mixmag Asia. “The 'Piece of Ballad EP' is super deep and emotional, low BPM house music. Jank has a raw edge as well as a laid-back feel. He's definitely one to watch!”

The three-track EP opens with 'Has Gone', a blissfully soulful slice of sample-based house music. The insanely infectious vocal hook rides over dusty drums, mournful chords and atmospheric pads, while the heavy bass powers the groove. The hazy vibrations of 'Ballad' tone down the energy dial to head-nodding level, with the introspective jam making use of the dreamy chords and twinkling keys of the sample source. Finally, 'Misty' continues the dusty-fingered journeying as funk synths soar over glassy chords, crisp drums and exquisitely heartfelt vocal phrases.

This is excellent work from Jank, and sure to appeal to lovers of deep house in the truest sense. Judging by his recent release activity, it shouldn't be too long before we hear more from the mysterious producer.

Jank 'The Piece Of Ballad EP' is out February 5. You can buy it here