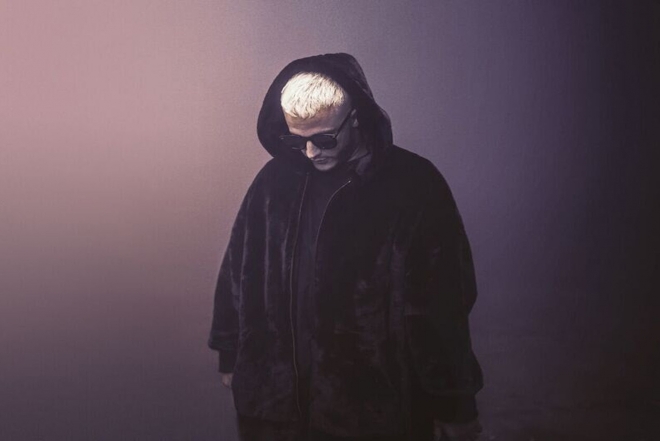 Singapore has just announced that it will add a new multi-genre homegrown festival to the Asian event circuit. Debuting in April of 2020 at a reimagined Gardens By The Bay, Hydeout Festival will be held over two weekends and has already amassed some big names on the bill.

Already confirmed to play are A$AP Rocky, Gucci Mane, DJ Snake, Sam Feldt, Rita Ora, Holo, and Singapore’s own Myrne, who will be producing an anthem for the event. The announcement is said to be just the beginning, with several more local, regional and international expected still to be announced.

The festival, organized by HydeNSeek Entertainment, is being pegged as Southeast Asia’s answer to Coachella. Speaking to the Straits Times in Singapore, executive producer Chan Wee Teck said: "We looked at what was lacking in the spectrum of music festivals held here, and we also took references of both international and regional shows...we're looking to build Hydeout as a Coachella for the region.”

He also added that "the curation of music acts was driven by data, drawing on tools like Spotify, YouTube and Google Trends to assess their social media presence and relevance.”

Unlike Coachella, however, the festival will have multiple stages with different acts playing each weekend.