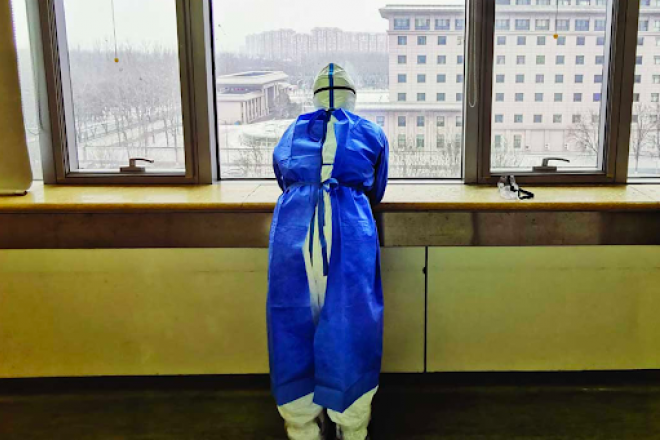 Known for their musical releases for movies like An Elephant Sitting Still from late director Hu Bo, Hubei instrumental rock band Hualun is lending its sound to a documentary film once again. The group’s latest album, WUHAN WUHAN, was made to accompany a documentary film of the same name by Zhang Qiaoyong. 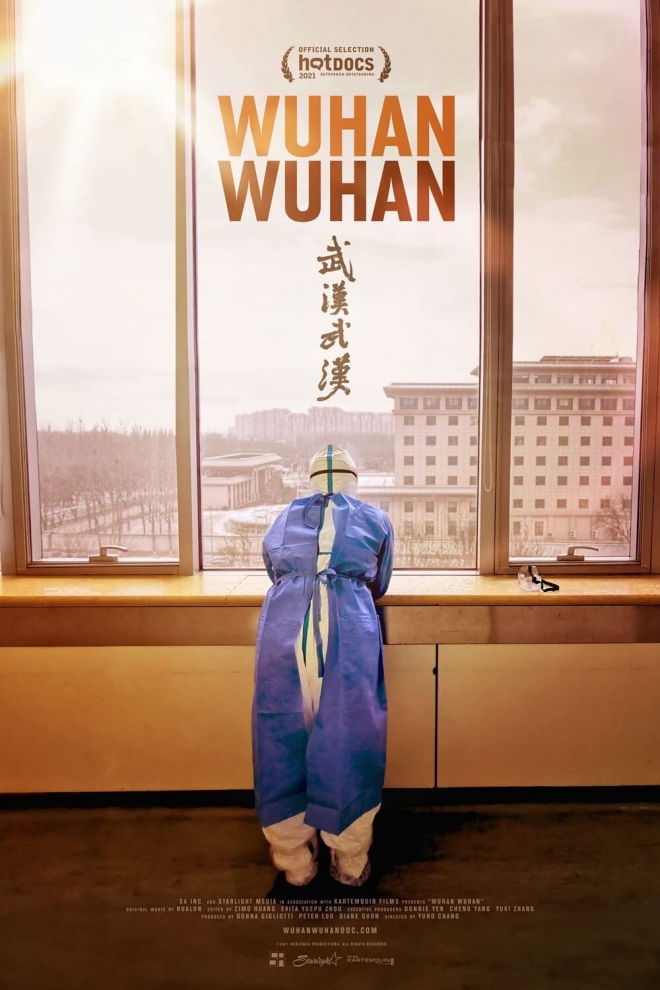 It’s been two years since COVID-19 was discovered in Wuhan, and the film focuses on the struggles and experiences of ordinary people during the outbreak in the city. In May 2020, Chang, the director of the documentary, received some raw footage shot by a crew covering a cross-section of people and shaped the clips into five heart-wrenching stories that intersect, altogether revealing the human experiences associated with the outbreak of the virus.

WUHAN WUHAN is an independent production driven by Asian martial arts superstar Donnie Yen, who sits as the Executive Producer, and Doc Edge alumni and award-winner Chang, who has produced films like This Is Not A Movie, China Heavyweight, The Fruit Hunters and Gatekeeper, who assumes the role of director. They believe that by experiencing another person’s life, we may better understand our own.

When compared to Hualun’s other releases, this album expresses more emotional power since the members lived through the happenings in the documentary themselves, while covering diverse yet minimal electronic sounds.

The titles of the 16 tracks on the EP are closely related to the virus situation, like ‘Breathe 呼吸’, ‘Endless 没有尽头的夜晚’, ‘Xiao Yin & Xu on the Patio Making Craft 阳台下的日常’ and more.

WUHAN WUHAN by Hualun is out now. Listen to it here and see the tracklist and the documentary trailer form below.