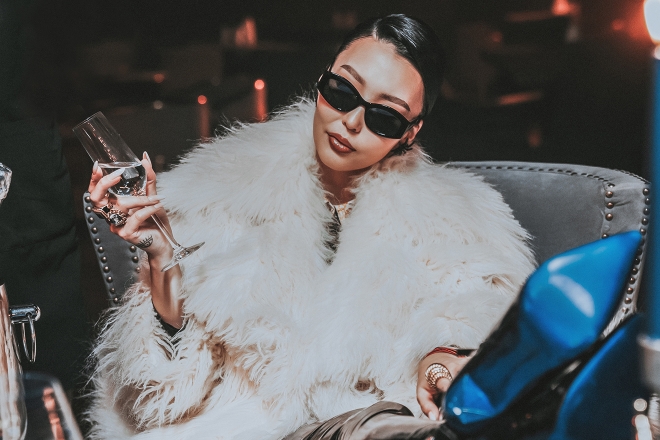 MRS M is arguably one of the buzziest names out of Mongolia and her 2020 hit single 'Sugar Daddy’ caught the attention of Brooklyn-born hip-hop producer Harry Fraud, who gave it a rework.

Fraud's version is syrupy and blissed out. The artist stretches trap to the breaking point for a trippy and uplifting remix, which perfectly complements MRS M's sultry lyrics, which are delivered in English and Mongolian. 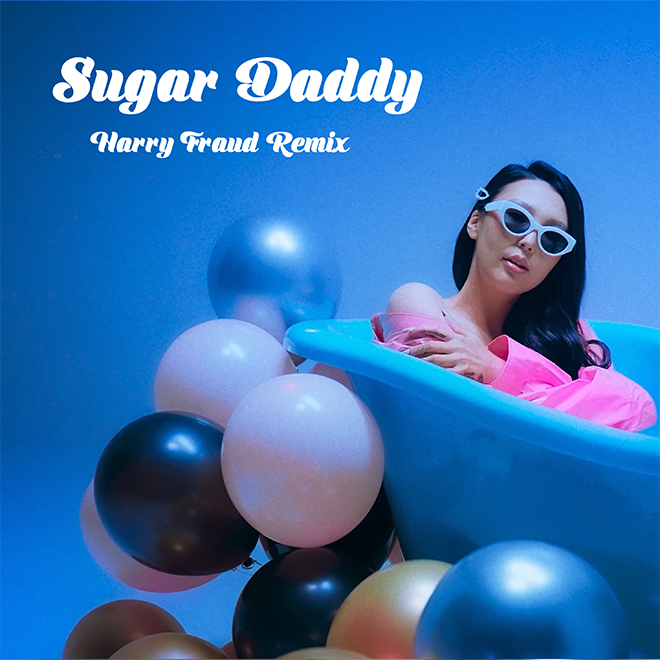 Since breaking out in 2016, MRS M has been making headlines in her native Mongolia and beyond, with her music videos racking up millions of views. Her first English language effort came in 2019 and caught the attention of Fraud, who’s produced everyone from French Montana to Wiz Khalifa and Benny the Butcher. After a stint between the two artists in his Wave Cave studio in Brooklyn, a three-track EP was born that is due out in February of 2021 — and 'Sugar Daddy’ is a precursor that.

“I’m so happy to be working with HARRY FRAUD,” says MRS M of the remix. “It’s like a dream for me – coming from Ulaan Baatar all the way to Brooklyn, and meeting everyone. I just want to keep building it.”

Fraud’s rework of 'Sugar Daddy’ comes with an equally wavy video that features two student ninjas exacting revenge on the character from the original 'Sugar Daddy’. Watch the official video from the rework below: