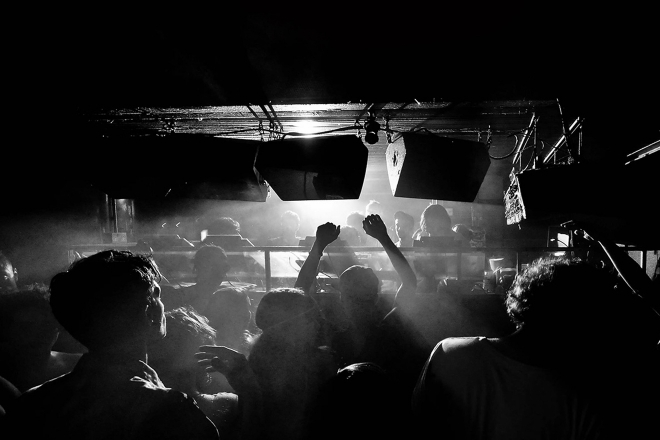 The three-part series is hosted by Spin Sum’s Creative Director Willer and deep dives into the people and the themes that are close to the revered club. Episode 1 debuted on Tuesday, August 16 and featured a conversation with the club’s co-founder Cameron Leslie who goes back through the origins of fabric and unpacks some history.

Creative Director Jorge Nieto steps in for episode two and talks about the fabric’s evolution from a venue to a global brand. He teases future plans and how he’s steering the direction in an ever-changing climate. Episode two was released on August 23.

Finally, episode three will be released on August 30 and see resident DJ Anna Hall offer a look into the role of an in-house DJ in one of the world’s most esteemed clubs.

A tasty garnish added to each episode is a selection of music contributed by each guest who runs through the records that have impacted their respective roles in the ongoing history of fabric. 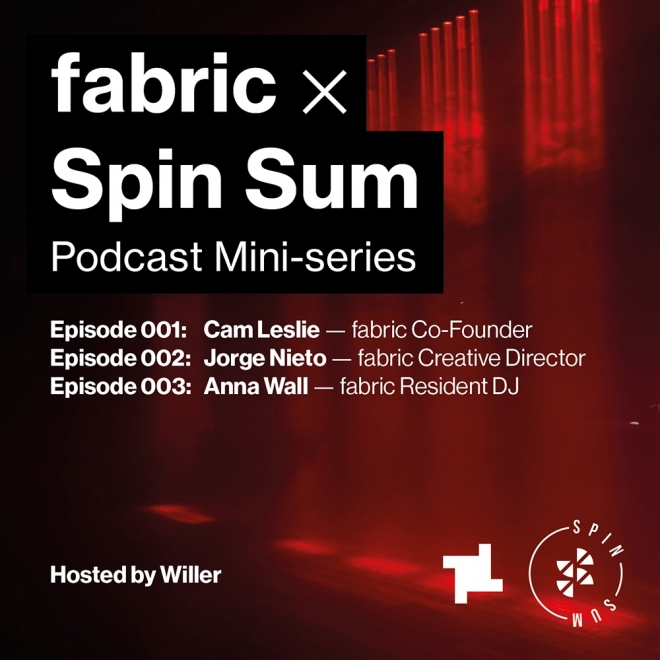 Spin Sum started making noise in Hong Kong in 2018 with a series of highly curated events that run the gamut of uplifting sounds across the spectrum of feel-good electronic music. The team at Spin Sum made their fabric debut in June with a takeover of Room 3 alongside Jonas Rathsman, MAGA and Re.You.