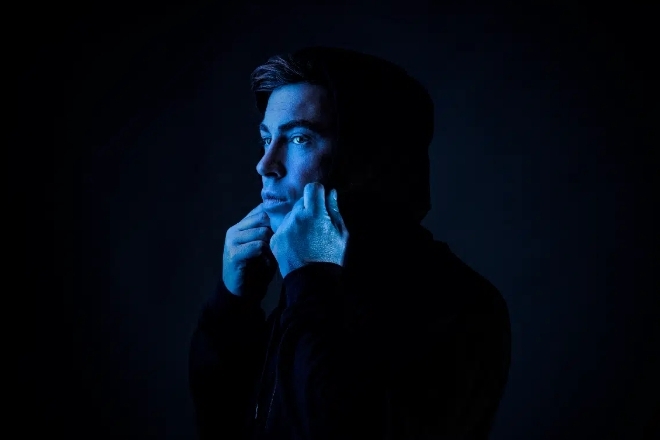 EDM heavyweight Hardwell’s private jet was forbidden to take off from Phú Quốc island, Vietnam, due to heavy winds. Before planning to take off to Taipei, Hardwell headlined Creamfields Vietnam on December 17.

According to Vietnam's Southern Hydro-meteorological Center, the South China Sea was experiencing strong winds due to the effect of a cold continental high-pressure front and turbulent East Winds.

This has caused many airlines to cancel and reschedule flights. Apparently, Hardwell’s ride, no matter how exclusive, is not excluded.

Read this next: Festivals in Asia to attend before 2022 ends

The Dutch DJ has been forced to stay on the ground, leading to the cancellation of his Taiwan leg of the ‘Rebels Never Die’ world tour.

Hardwell expressed in an Instagram story aimed at his Taipei show ticket holders how he is “absolutely devastated” and “will make it up to you”.

As announced on the official Facebook page of Super Chill Events (a leading EDM event promoter in Taiwan), all tickets will be refunded in full.

Katherine Doãn is an intern at Mixmag Asia. Follow her on LinkedIn.