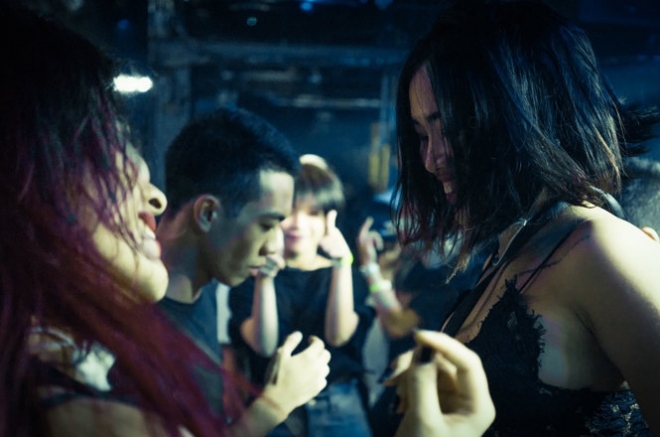 “Hanoi will relax the ban on businesses staying open after 12am,” confirmed Nguyen Duc Chung, chairman of the municipal People’s Committee, last week at a national tourism conference tourism in the popular resort town of Hoi An, a move that has been rumored for weeks amongst venue owners in the capital city of Vietnam.

“The city currently has a rule that bans all recreational activities once the clock ticks past midnight, but for many foreign visitors, life after midnight is something that makes the city stand out. That’s why we are going to relax the law,” he continued.

Hanoi’s nightlife has had a reputation for being notoriously sparse in late night entertainment. The ultra conservative capital of the communist nation is mostly known for outdoor drinking, cheap beer and little else, and certainly never as a clubbing haven. Bars and clubs being abruptly stopped and punters forced home by police at midnight are nightly occurrences and visits from international acts have, until recently, been practically non-existent.

It hasn’t helped the local scene that nightclubs have been a homogenous upmarket of table service venues, only playing Vina House – Vietnam's own brand of EDM that’s based on a Russian marching beat, a leftover remnant of Vietnam’s Soviet ties, that’s best described as chipmunk-esque sped up vocals layered upon a thumping electro sound with trance breakdowns. It also bears striking similarities to 90s Eurodance. Enjoyed by all ages, it is still a mainstay at some of Vietnam’s largest nightspots nationwide, as well as kids birthday parties, weddings and morning aerobic classes.

But Hanoi has been moving away from this image in recent times and Vina House is mostly on its way out with the sound becoming increasingly unfashionable amongst the city’s venues and its partygoers.

Larger arena shows with artists like Steve Aoki, Armin and Marshmello have seemingly sprung up out of the blue in the last 18 months with Garrix coming next month. Table service nightclubs that only target the local Vietnamese market, while still abundant, are in decline with the newest most popular venues now targeting a mix of locals, tourists and expats, and the regular hosting of international acts is the new drive of some of the larger venues.

Nightclubs like the recently opened 1900 Le Theatre and Hero Bar, which hosted Skrillex last year are examples of the new breed of venues in Hanoi.

The news also couldn't have come at a better time for Savage, which is the city’s first dedicated house and techno venue in the underground Berlin motif and is slated to officially open next month. 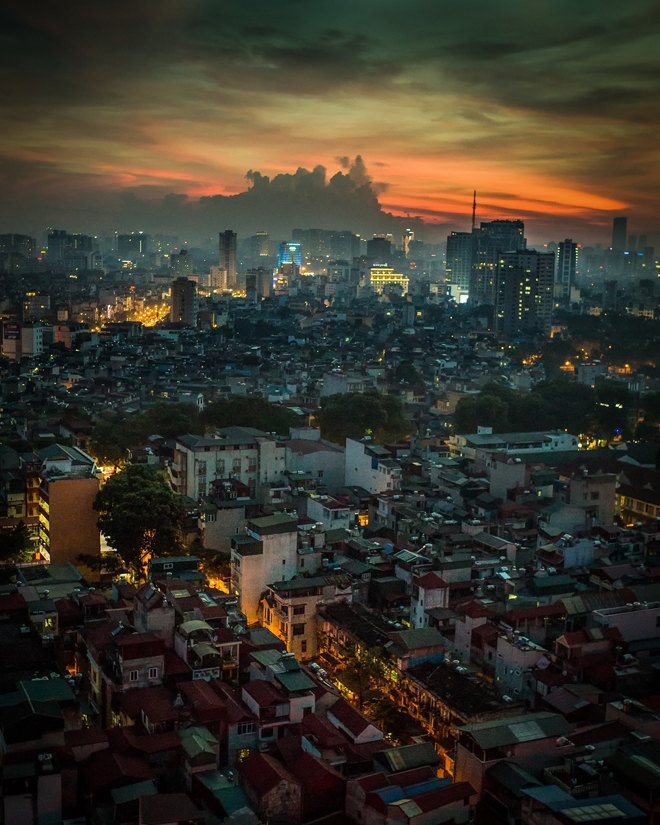 This recent announcement is just another indication that Hanoi is becoming more and more appealing as a nightlife destination and now with this new backing from the authorities, it looks set to play with the other big boys of Asia very soon.

When exactly the new curfew will come into affect has not been announced but speculation seems to point that it will be in affect by September, rolled out for weekends as a test run and if the results are positive then extended to every night of the week.