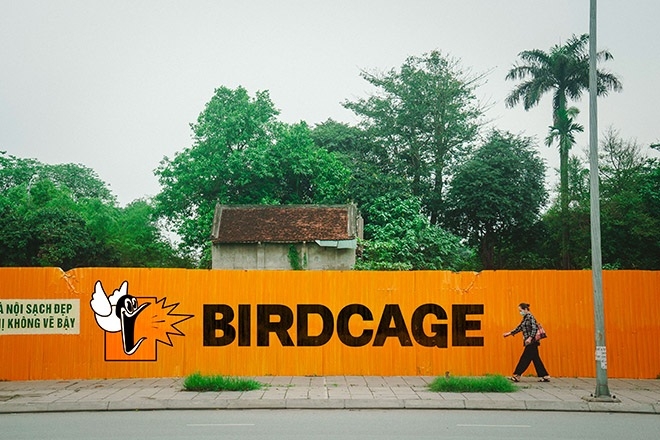 The Birdcage in Hanoi is reopening, under new ownership and management, after closing down just about a month ago.

Nestled between Hanoi’s flower market and the kumquat plantations of the Red River, The Birdcage, according to the new owners, is one of the most unusual nightclubs in the region. Apparently, most European acts who’ve played there can verify this, especially coming to the club the following night after playing at a slightly more luxurious setting, say a skybar or penthouse party in Bangkok. 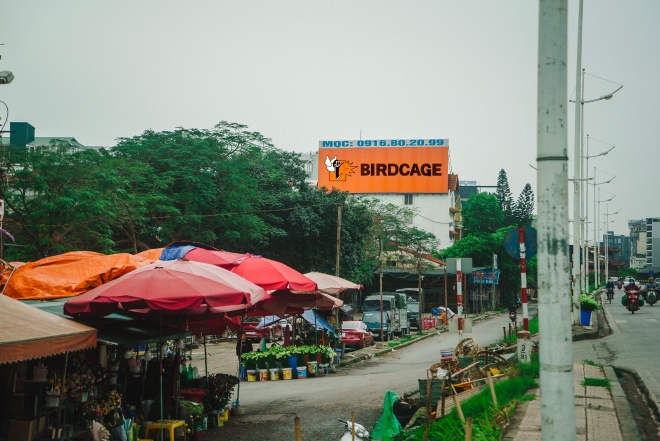 Expect it to be raw and industrial, with a homely Hanoinese feel. The music will ebb and flow into the adjacent flora and fauna of Hanoi's vast urbanised jungle, and we can tell you right now that the programming will be wild. Continuing on from their predecessors, new owners Thomas Etievant, Matt Jeffs, Ayoub Ainar and Aristide Douroux promise that "the focus is on fun and creative events paired with serious music (without a serious attitude).”

Local collectives and promoters will take centre stage on the programming side of things, allowing the club to be a versatile and inclusive event and club space where all are welcome. When it comes to music, promoters and their herds will be able to take advantage of one of the few Funktion-One sound systems in the country. And it’s got a larger space than most venues too, being able to hold up to 600 revellers over a main room and stage, as well as a small back room that will focus on being an experimental lounge with live performances.

From UK hip hop to Japanese techno, the new owners are knocking down all sonic boundaries, and letting the space be dictated by the ones who fill it. This, and the constantly changing décor, can completely transform the space every week, allowing for a community-based evolution to take place.

The Birdcage will host its Grand Opening weekend on April 24 and 25. You can find out more here.