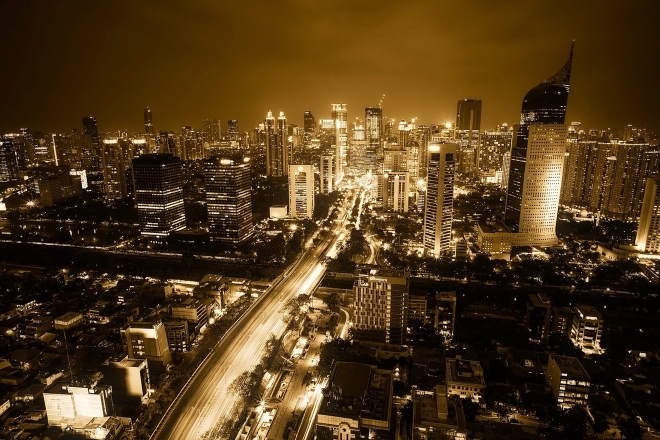 DJs, producers, music fans and myself woke up today to find that Mixcloud has been seemingly blocked in Indonesia.

The speculation is that it's a result of a new law put in place by the Ministry of Communications that states commercial places must pay royalties to an artist when their music is played, which has been in effect since Monday. The law is intended to have a positive effect on artists, ensuring their music is paid for accordingly when played in public places like restaurants, cafes, cinemas and shops, but it's easy to see how this can and will create confusion amongst the DJ and nightlife industry.

Confusion also lies in why a streaming platform like Mixcloud, which does pay in fact pay royalties to artists, would be affected by the new law being that it's an international music platform. But then again, things don't always make sense in Indonesia.

While the platform is still accessible via VPN, it’s not at all sustainable for artists who both listen to and stream shows regularly on the platform. “We shouldn't need a VPN to promote music,” said one artist on social media.

Frustrated, several people have been reaching out to Mixcloud for a solution as the platform has been a lifeline in providing a small but steady stream of income during these difficult times.

But until now, Mixcloud remains blocked. SoundCloud on the other hand is still streaming.