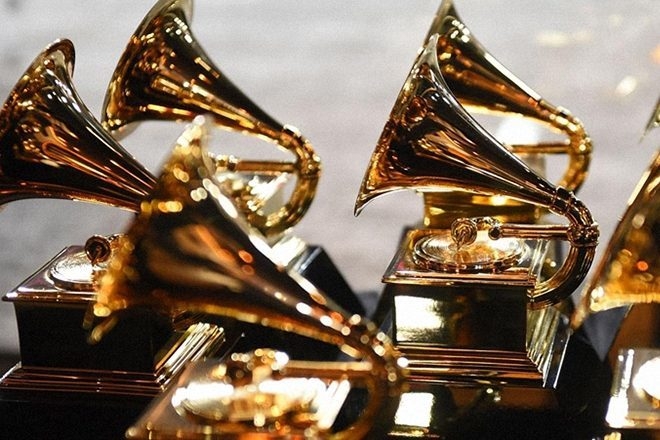 The GRAMMY Awards is changing the name of its Best World Music Album category to Best Global Music Album to avoid “connotations of colonialism”.

The Recording Academy released a statement saying: “Over the summer we held discussions with artists, ethnomusicologists, and linguists from around the world who determined that there was an opportunity to update the best world music album category toward a more relevant, modern, and inclusive term.

"The change symbolises a departure from the connotations of colonialism, folk, and ‘non-American’ that the former term embodied while adapting to current listening trends and cultural evolution among the diverse communities it may represent.”

‘World music’ was coined in the UK in 1987 as a term to help market music by non-Western artists and the GRAMMY category was founded in 1992. It has attracted criticism in recent years for being too vague and homogenous to cover the breadth of music it is used to describe, as well as being othering to non-Western artists.