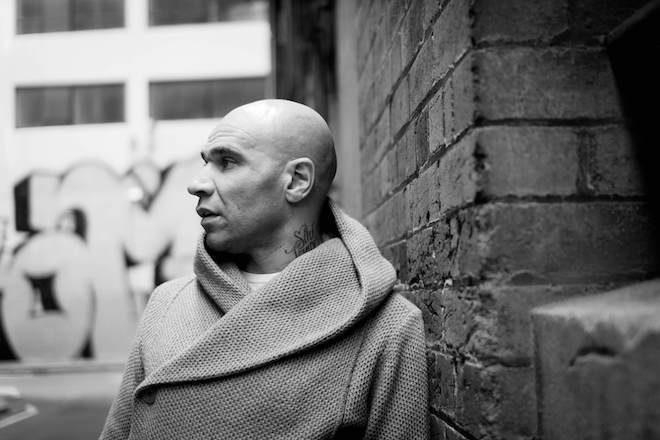 Goldie has released the video for his track ‘I Adore You’, the first single from his forthcoming album ‘The Journey Man’.

The video follows a dark and heartfelt narrative featuring This Is England and Boardwalk Empire star Stephen Graham as a prisoner seeing his daughter.

Goldie met Graham when they both starred in the film Snatch and have been friends since.

‘The Journey Man’ will be released on June 16 via Metalheadz. The 16-track album features a host of collaborators including Ulterior Motive on ‘I Adore You’ and singers Natalie Williams, Terri Walker and Tyler Lee Daly.

Goldie teased the album late in February at Ronnie Scott's, a long-running jazz venue London that has also hosted the likes of Nina Simone, Chet Baker, Ella Fitzgerald and Curtis Mayfield, among many others. He's playing alongside The Heritage Ensemble who he performed his iconic album Timeless with live last year.