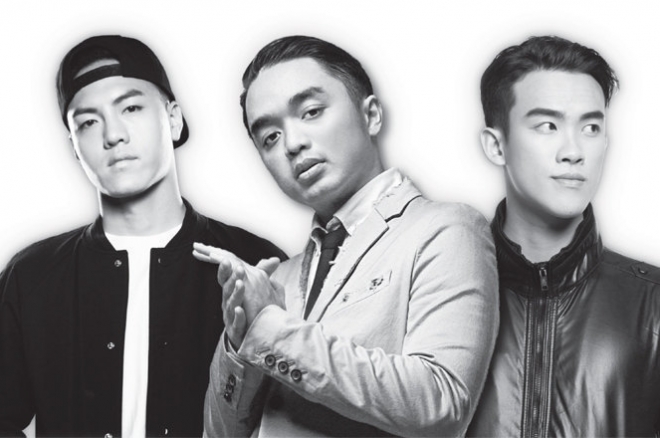 Amid all the excitement surrounding the first reimagined IMS Asia-Pacific in Shanghai next week, one of the more interesting things to come down the pipeline has been the introduction of East Collective, an upcoming concept set to take the focus off international talent touring Asia and instead put regional artists in the limelight.

East Collective is slated to officially enter the Asian music market later this year as an online platform that will provide regional talent with a outlet to promote music, host mixes and stream live broadcasts while also providing the international community with window into the Asian music scene that eliminates language barriers and other intimidating factors that come with trying to tap into the massive continent.

It will also execute a party brand that is dedicated to promoting the wealth of talent that is currently coming out of Asia and will embrace all kinds of genres from commercial to underground electronic music.

While East Collective is not scheduled to officially launch until later this year, it will host a series of preview events leading up the date and the first is scheduled for next week immediately following the second and final day of IMS Asia-Pacific.

East Collective’s official IMS Asia-Pacific afterparty will see Dipha Barus from Indonesia, Kaku from Taiwan and Myrne from Singapore steal the spotlight from some of the international DJs in town and headline the official afterparty.

Insider tip: the latter two artists will speak on a panel moderated by Mixmag Asia.

The party is at M1NT Club on Friday September 30th from 9pm to 4am. The club is one of Shanghai’s finest and boasts iconic views of the city’s futuristic skyline.

Note that IMS badge holders will have access to an area reserved for delegates.

COVID-19 Unmasked: In Asia, the show must go on

A guide to the record labels fuelling Asia’s electronic scene

Listen to a 3,252 track playlist from Haruki Murakami's vinyl collection