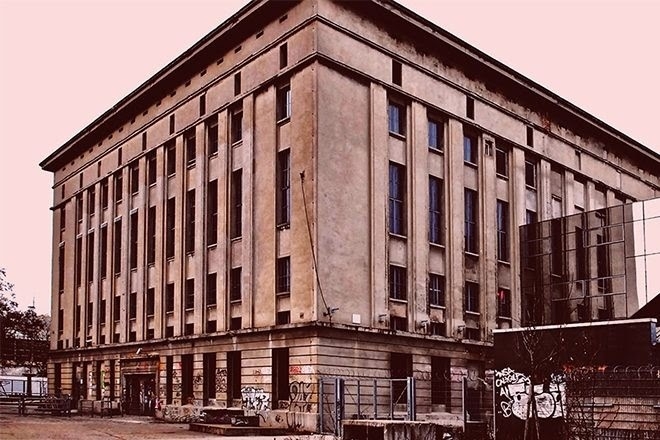 A German court has ruled that techno is music.

Nightclubs in the country have until now paid 19 per cent VAT on ticket sales while more 'traditional' concert venues are taxed seven per cent.

But a decision at Germany's financial high court in Munich on October 29 means that clubs will have their VAT cut to seven per cent going forward.

The court ruled that "DJs do not simply play sound carriers (composed by others), but they perform their own pieces of music using instruments in the broadest sense, to create sound sequences with their own character" and recognised that the majority of people visiting nightclubs do so for the music, making them a type of concert venue.

German's club scene has of course been battered by the pandemic, with venues opening as beer gardens and exhibition spaces in a bid to remain financially viable, so this will be some welcome respite as 2020 draws to a close.