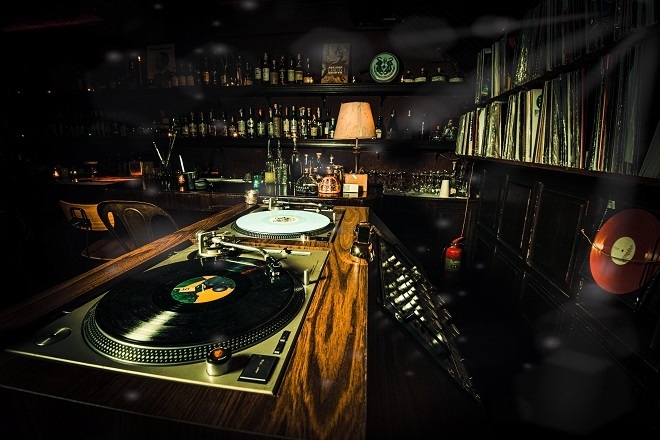 A new addition to Bangkok's ever-evolving nocturnal landscape has opened its doors in the city's fashionable Thong Lo district, and fans of ultra-refined underground music are sure to be purring at the new presence.

FKA at Black Amber (Formerly Known As Black Amber) launched somewhat discretely, evidently favouring a 'those who know' approach over relentless social media bombardment. The speakeasy ethos extends into the look and feel of the venue, too, but beneath the well-formed vintage veneer lies a wonderfully deviant sci-fi twist. The film noir-inspired ambience is infused with a discernible space-age motif, and the longer one sits and soaks up the atmosphere, the more the feeling of inhabiting a scene from a Kubrik movie intensifies. “The idea was to present something like a whiskey bar on Saturn,” says DJ, producer and musician Scott Hess, who founded the venue with alcohol connoisseur and mixologist Carson Quinn, who between them have decades of industry experience. 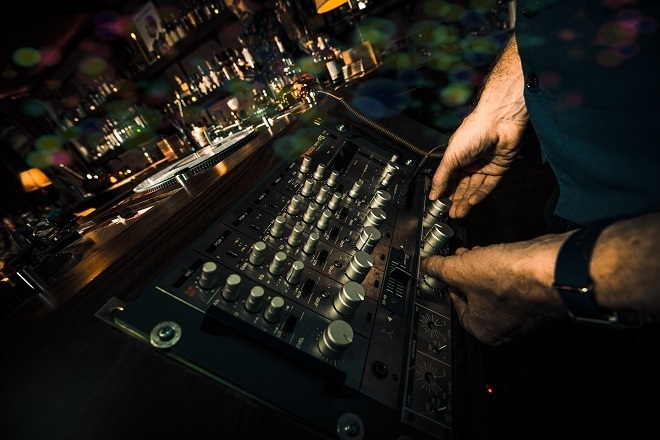 As one would expect with someone with Scott's musical background, the attention to sound quality and focus on music direction has been of paramount importance throughout the bar's concept. The music policy is “uncompromising and adventurous” – with bleepy electronic leanings but all abstract and esoteric forms considered. The Soundvision and Bose speaker combination allows for rich, full-bodied sound that never feels remotely abrasive, and – in all honesty – there are venues masquerading under the 'audiophile' flag whose sonics are far less composed. A substantial chunk of Scott's vinyl collection sits proudly behind the turntables, and the concept was designed as a return to the DJ residencies of years gone by, when one DJ would consistently set the mood, playing all night long, week in, week out. And consistency is the key. In lieu of social media activity, the team feel that by opening 7 days a week, with their uniquely recognisable theme, high-level soundtrack and exquisite drink selection, the right people will soon get to know the FKA Black Amber scene. And, although it's early days, the initial signs are that word has already begun to spread.

After leaving the venue, shades of Blade Runner echoed in my mind, and I couldn't quite shake the suspicion that I'd just been served my drink by an immaculately constructed replicant. Ultimately, though, I was happy to live with that delicious ambiguity. 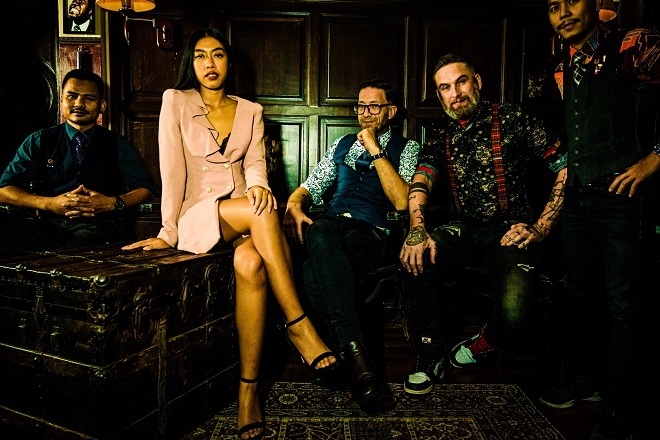