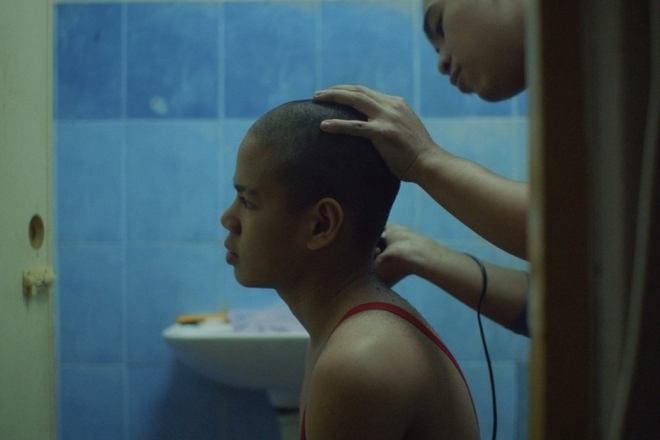 Dazed has released a short film that documents Malaysia’s opposing skinhead culture and the rising tensions between the subculture's contrasting ideologies. Disciples by filmmaker Jess Kohl explores a subculture not often seen by the outside world, offering a look into the modern-day worlds of three skinhead groups in Malaysia: traditional, S.H.A.R.P. skins (Skinhead Against Racial Prejudice) and Nazis.

The film follows the story of two skinhead factions in modern-day Malaysia: the S.H.A.R.P. — whose roots can be traced back to the 1980s in New York — and the Malay Power (far-right nationalists with Neo-Nazi views), illustrating the divide that separates the two clans. 14 years old and fiercely anti-fascist, Martin is a member of S.H.A.R.P. and clashes with Aus and Hakeim, of the Malay Power movement, ahead of Maskad, an annual skinhead banquet and festival held in Malaysia which welcomes all ideologies of skinhead. Both factions question their beliefs in the run up to the event.

“What is it trying to accomplish? To show that we can unite with Nazis?” asks one S.H.A.R.P. member.

Taipei-based artist Tzusing appears on the soundtrack with a track called ‘4 Floors of Whores’ from his A Name out of Place Pt. II album, which you can hear at the start of the film. Gaika, God Colony and Adam Rajab also appear on the soundtrack.

The 20-minute long film premiered on July 16 and was lauded for its stellar editing, beautifully shot cinematography, sharp soundtrack and compelling subject matter. The full watch is now available on YouTube. Watch it below:

Jess Kohl previously worked on another documentary for Dazed called Anarchy In The Philippines which explored a DIY punk scene in Manila and the kids living under Rodrigo Duterte’s brutal draconian rule. Her other works include documentaries about the Jewish queer community in the UK, drag artists with Down’s Syndrome and LGBTQ+ people in India.