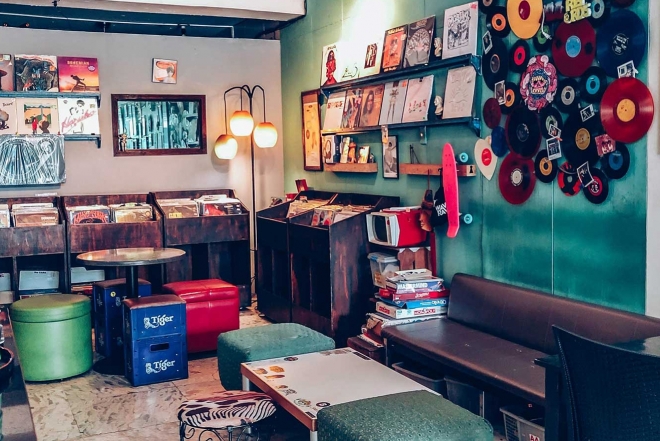 Physical music is at an all-time high despite the current, highly digital world. US vinyl sales hit nearly two million approaching Christmas in 2020. In the UK, vinyl surpassed the sale of CDs for the first time since 1987. 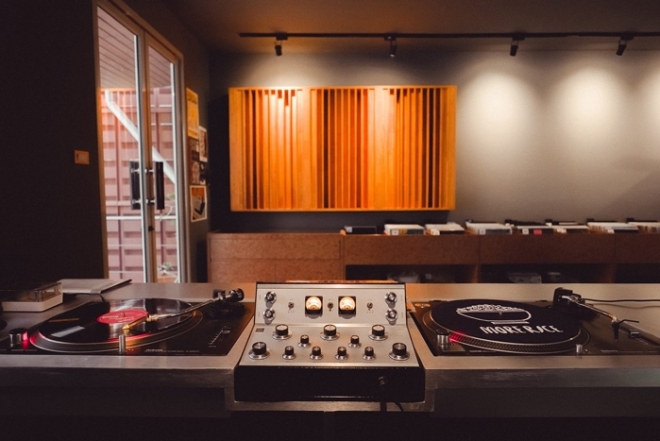 Asia is also seeing a similar trend. China reports a surge in buying vinyl from independent sellers while Bangkok just welcomed More Rice as the label opens a new record store in the neighbourhood. And the same can be said in the Philippines — an archipelago of 7,641 islands, and one with a fast-growing number of vinyl enthusiasts ecstatic to collect in the middle of a pandemic.

The love of flipping isn’t a recent bug Filipinos got. In fact, there’s just about every kind of record store for every collector. However, it’s oddly thanks to stay-at-home measures that drove a spike in both sellers and buyers. 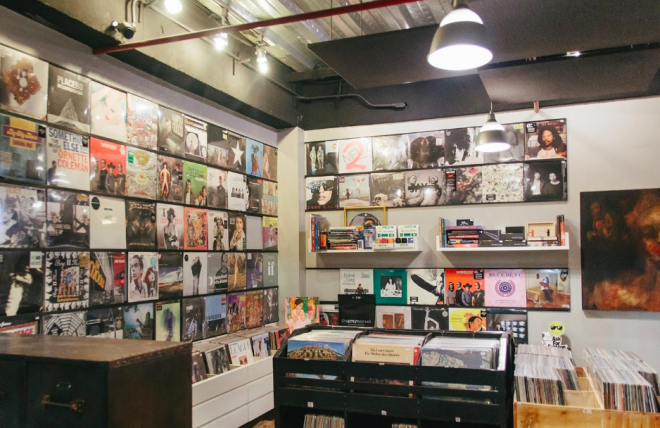 For Jay Amante, owner of Grey Market Records, this time is a “golden age of record collecting”, and a chance to help diggers discover more. “I try to squeeze in some less popular titles so others can try out new stuff, [it] seems to be working,” he shares.

As for Diego Mapa, a DJ, musician and selector explains his experience selling records purely online through his Instagram, Rosano Records.

“The super pro in putting up an IG store is like having a record store without paying rent for a physical one,” he says. “The major con about it is the task of explaining the condition of a used item. Because I want to be accurate and let the buyer know what they’re getting into. ‘VG [very good] condition with minor hairline scratches but plays all through out’ is quite tiring! Versus when you’re in a shop, you can inspect the record yourself.”

The old, the new and the future

As more embrace their love for wax, it isn’t hard to realize just how the absence of physical operations is sorely missed. 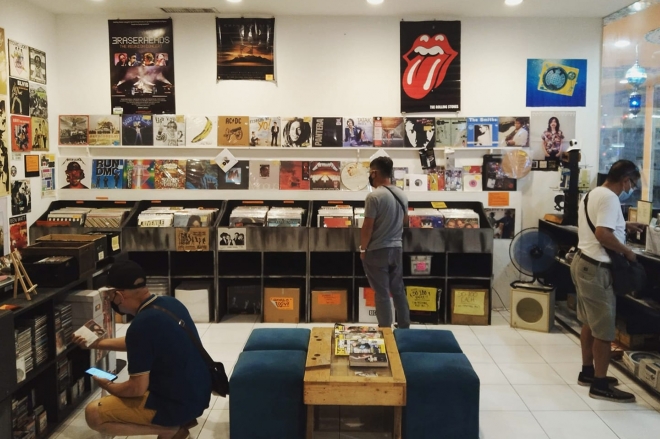 “We do more online sales now and offer pickup or delivery service,” turntablist and long-time shop owner of Treskul Records, Arbie Won notes. “[The] good side is we unlocked new customers and our turntable sales increased but we also miss our other customers who used to go to the shops.”

Jay shares the same sentiment: “The record store experience is really something I champion and would love to have that come back to life soon.”

The pandemic may have forced countless adjustments and a lack of in-store digging. However, it’s also given birth to new customers, younger generations to be exact, along with new possibilities.

“I foresee more of these IG stores will be popping up and more local artists considering releasing more stuff on vinyl,” Diego quips. “Even artists who have no interest in vinyl, they will consider releasing on it. It could happen.”