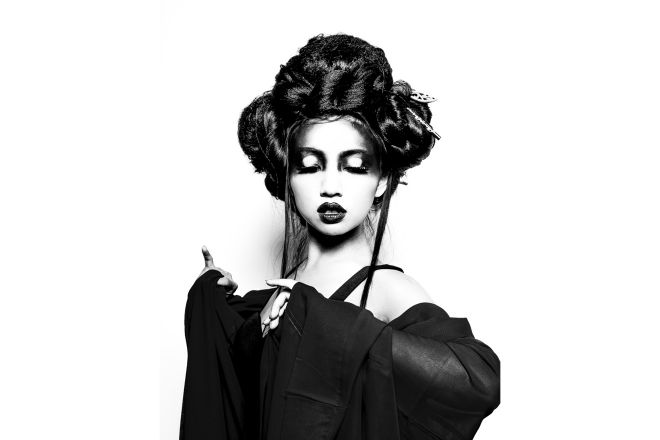 London-based and Beijing-born avant-pop artist Fifi Rong has delivered the third instalment of her 'Yi Jing 意境 Live Performance Series'. The 'Dream On' video continues the project's ethos of tying together the worlds of live shows, online concerts, films and other art into a single cohesive piece. Inspiration for the project is far-reaching, with Rong dipping her toes into modern music, her complex heritage and even the films of Wong Kar Wai as examples.

The 'Yi Jing 意境 Live Performance Series' has provided fans with a unique opportunity to experience Fifi Rong's journey up close and personal. 'Dream On' is a deep dive into Rong's personal history. After arriving in the UK at the age of 16, Fifi found the road to her dreams littered with further obstacles, but these challenges shaped Fifi into the artist she is today and you can feel her struggles when you listen to her music. Perseverance paid off in the end, with Fifi arriving on the scene as a rising star, collaborating alongside figures including Skepta, Tricky, Yello, Phaeleh and yet to be released projects with Lee Scratch Perry and Emika. 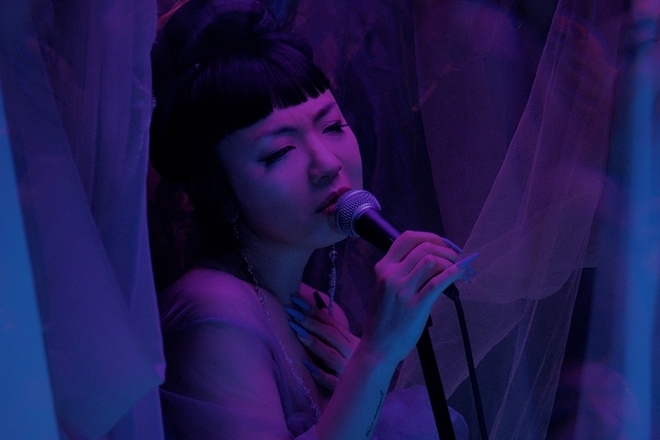 In the live performance video for 'Dream On', Rong is put front and centre, where fabrics and florals are used to create texture as futuristic pale violet and deep blue lighting bringing the video to life. The single is taken from her forthcoming project 'There Is A Funeral In My Heart For Every Man I Loved'. The song is an atmospheric ballad, where Rong's vocals take centre stage as the artist revisits a relationship past. Fifi's vivid narration plays out in cinematic form, placing the listener in the middle of the two star crossed lovers. If this is what we can expect from Fifi Rong's upcoming album, then colour us excited.

Fifi enlisted Rok Pat to direct, with assistance provided by Rugilė Juknytė and DOP. Rok Pat also developed the lighting in collaboration with Matt Alexander. In Rong's own words:

“This is my first Live Performance Music Video and I love it. I am so proud of my Yi Jing Live team and grateful for their hard work, which is really paying off through this amazing piece of video art. The filming set was built in my room. We had three cameras, complex lighting set up, organic effects such as a glass screen, water spray acting as rain, manual blue gel movement to create underwater effects and much more. I'm really happy about my performance and the sound too as it's my first time performing the song! I prefer live music videos because it just communicates the song far better than a traditional music video.”

‘Dream On’ was released June 18 and is taken from FiFi Rong's upcoming album 'There Is A Funeral In My Heart For Every Man I Loved', which is slated for release later this year.