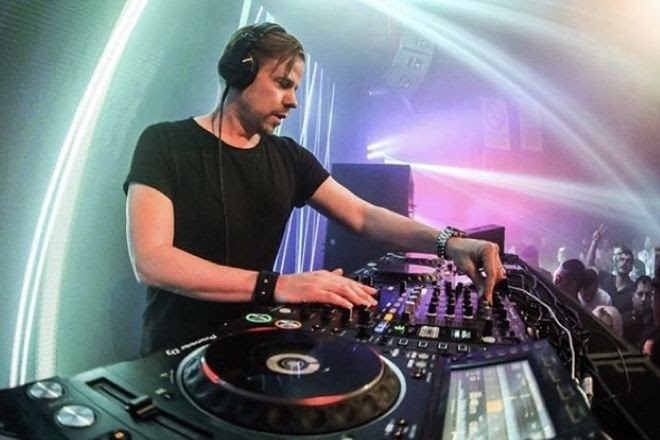 The trance legend and veteran from Rotterdam has been relentless in the studio of late, and of course to no surprise given that along with every international DJ on the planet, there are no tours happening.

Following his recent ambient album under his new emotively driven and subversive alias, FERR, the Dutchman just hit back again with a deep-ended floor-stomper titled ‘Tomorrow’ that dropped on Friday 15 May on his own imprint, Flashover Recordings. The new single is a continuation of his new found passion for film scores and orchestral soundscapes, which strings together all the diversions he’s taken over time into a signature channel that can only be described as his own sound. ‘Tomorrow’ is a deeper journey that strikes an emotional balance of hope and optimism against the plight of the present crisis.

About ‘Tomorrow’, Ferry Corsten said, “after the FERR by Ferry Corsten album ‘As Above So Below’, I wanted to go back to the dance floor with a deeper orientated track that still keeps the intimacy of where I just came from.” With well over twenty years in the game and armed with an infinite discography of trance classics and hits, Ferry has always been one to push himself to new heights and places. His most recent foray as FERR is a prime example of his versatility.

Will Ferry embark on a new musical trajectory for his next release? Until we know for sure, have a listen to ‘Tomorrow’ below.