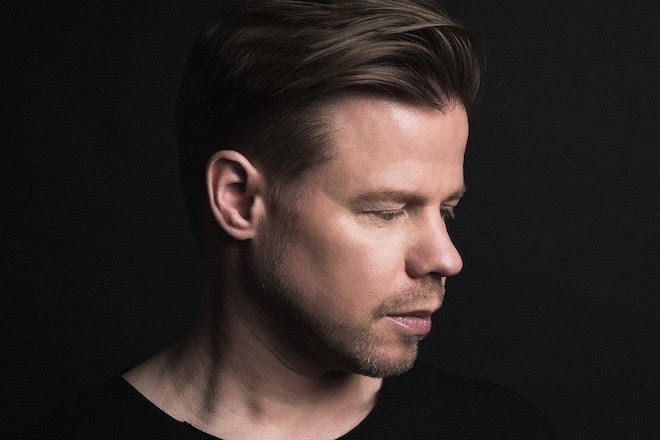 Trance legend Ferry Corsten has taken a few side-steps as a producer in the more recent part of his career, releasing ‘As Above So Below’ under his alias FERR at the start of 2020 followed by ‘Black Lion’, a collaboration with Trance Wax, an alternative alias of EJECA.

He’s now taken his studio metamorphosis to a next stage, where he continues to reach forward through experimentation while retaining his old-school sensibilities. Ferry’s latest single ‘Our Moon’ is a seamless integration of retro flavour and bouncy bass and fresh melodic which features a powerful vocal contribution from Lovlee.

Ferry describes working with Lovlee on the single, “On ‘Our Moon’, the lyrics reflect recent months. With the timbre of Lovlee’s soothing voice, I knew where I wanted to go with the style of this track; taking it into that warm, embracing sound that triggers all those emotions of longing for summer vibes again”.

The Dutch producer is one of the most prolific artists in the trance music sphere, and with several classic aliases under his belt in addition to his most recent adventure as FERR where he explored a more ambient and experimental side of himself. His past aliases include System F, Moonman, Pulp Victim and Gouryella.

While not in the studio, Ferry has also been busy with his new digital sensory streaming show ‘CHRONOS’ which is scheduled for October 30, December 4 and December 31, for which you can buy tickets here.

Ferry Corsten ‘Our Moon’ featuring Lovlee is out on October 23 and you can pre-order here.