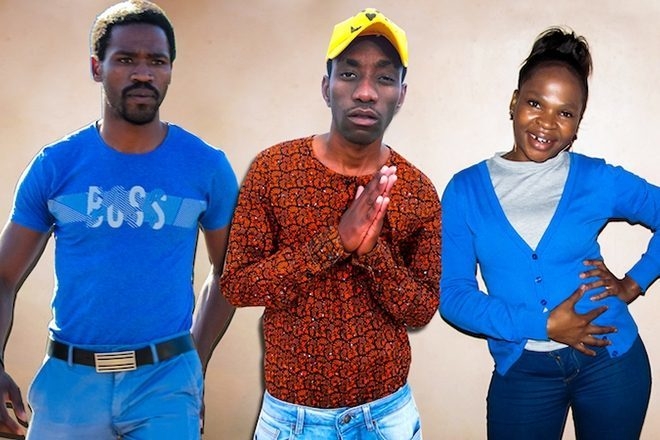 Phelimuncasi are releasing an album of material dating back to 2013 on Nyege Nyege Tapes.

The pioneering gqom trio, comprising Malathon and vocalist twins Makan Nana and Khera, formed in 2012. “We wanted to make people dance of course, but we also wanted to make music that enchanted or poisoned our audience. We wanted people who hear our music to stop what they were doing,” they say.

Ahead of the release a video for the track ‘Private Party’ has been published. Watch it below and pre-order the album via Bandcamp. 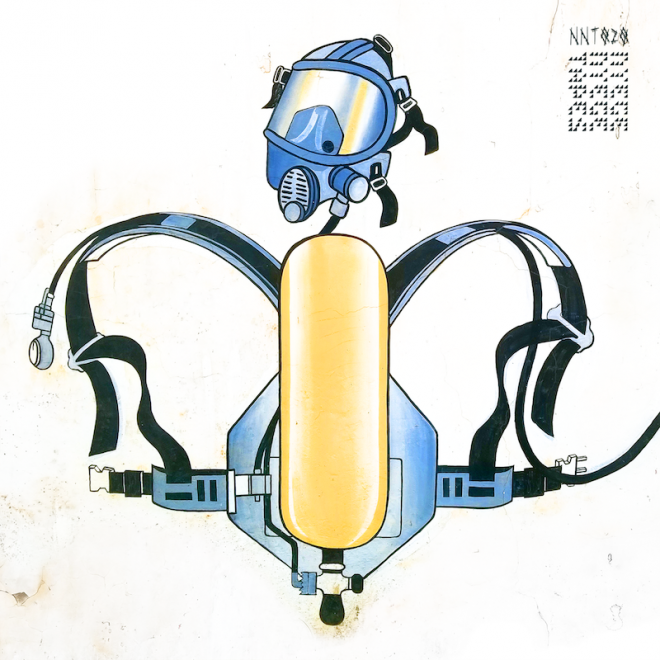