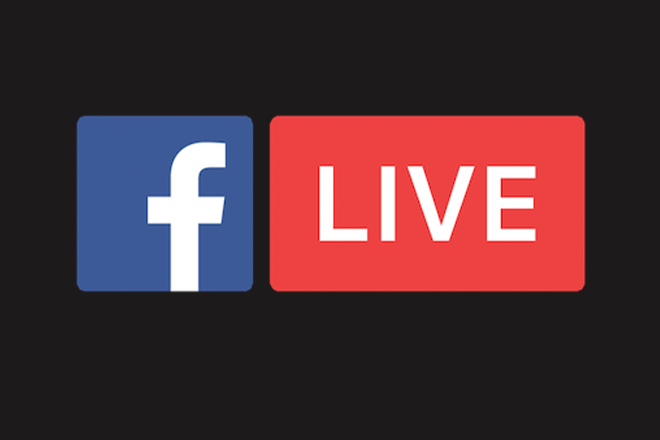 Back in May earlier this year, Facebook said it wants “to encourage musical expression” across its platform. As of 1, October, 2020, you are highly discouraged from creating and sharing a “music listening experience.”

But based on a recent announcement, we will see new terms and conditions on copyright infringement come into effect on 1 October, and they state to Facebook users that they may not publish content that “infringes or violates someone else’s… intellectual property rights”, further adding, “we… can remove or restrict access to your content, services or information if we determine that doing so is reasonably necessary to avoid or mitigate adverse legal or regulatory impacts to Facebook.” It’s quite simple to understand though — Facebook may get penalised by the content owners that they are either partnered with, or just as well, they have not partnered with.

In other words, you are being told that you cannot play other people’s music — a direct slash at DJs who have predominantly been struggling for any form of work since the COVID-19 global outbreak. But all is not lost, other platforms are available, with Mixcloud being the next best option. Originally launched to give Soundcloud a run for their money since 2008, in April this year, Mixcloud announced their live streaming function, as well as previously announcing a subscription feature which allows artists and labels to monetise their mixes (and now streams).

Twitch is also a currently popular platform for live streaming, and although it has introduced blocks on copyright infringements, the audio blockouts only happen after the live stream and once the show is archived.

The third option is for DJs to play their own original productions and creations. According to top producers in Asia like Kavemura, DJs could defeat online algorithms and not have their live sets filled with silence, by simply making their own music, and then playing it.

As lawmakers constantly fight to keep up with the rapid pace of creative digital technology, and DJs fight for cyber popularity, we’re quite sure this isn’t the last we’ll be hearing of a DJs struggle to live stream on Facebook.