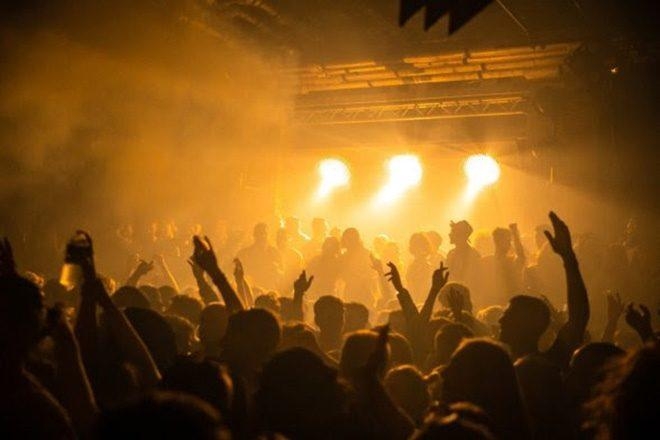 fabric has partnered with the Museum of London to create the "world’s first" nightclub-in-residence.

The partnership celebrates the Museum of London's move from its current London Wall site to the General Market in West Smithfield, across the road from the Farringdon nightclub.

The residency will kick off next with a one-night-only performance commissioned by artist Ta Shani titled My Bodily Remains, which includes a live score by Shani’s long-term collaborator Maxwell Sterling as well as Richard Fearless aka. Death in Vegas.

In 2024, fabric will be celebrating its 25th anniversary with the museum hosting its own exhibition on this milestone looking into the club's impact on London’s nightlife and music scene.

Read this next: fabric is launching a new outdoor festival next summer, EXODUS

Sharon Ament, Director of the Museum of London, said: “From DJ EZ to Jossy Mitsu, fabric has been at the forefront of the international electronic music scene for decades. As we embark on our exciting new journey, we are thrilled to join forces with fabric – our soon-to-be neighbours and one of London’s most iconic cultural spaces.

“Our collaboration will create special moments and memories for Londoners and visitors to the city. The first of many collaborations to offer new perspectives on London’s story.”

The move to celebrate fabric's cultural importance to the city, and apparent intention to include it in the future development of Farringdon, is particularly notable due to the venue's past struggles to remain in the area.

fabric had its license revoked by Farringdon Council in 2016 following a series of club-related deaths. However, documents uncovered by The Independent revealed that the council had "long-held plans to shutter the venue" to bolster development accusing it of "orchestrating" the nightclub's closure in tandem with local police.

At the time Mayor Sadiq Khan criticised the move, citing a 50% reduction in London's nightlife spaces, describing it as a "decline [which] must stop if London is to retain its status as a 24-hour city with a world-class nightlife."

Following a lengthy legal battle and a campaign backed by members of the public, DJs, public figures and more, fabric was given the green light to open again in January 2017.

Co-Founder of fabric, Cameron Leslie said: "fabric are thrilled to be teaming up with our friends and soon-to-be neighbours at the Museum of London on this new venture and residency. It is a significant moment for us in our journey to establish fabric as a key cultural brand and represents a core milestone for the venue as we move towards our 25th birthday in 2024.”

Leslie continued: “As well as communicating fabric as a core cultural space, we’re also on a mission to promote electronic music as an art form. This new residency reflects this and we’re delighted to be hosting the first event in the partnership featuring a special performance commission by Turner Prize Winning Artist Tai Shani on 25th October.”

Find out more about this partnership here.