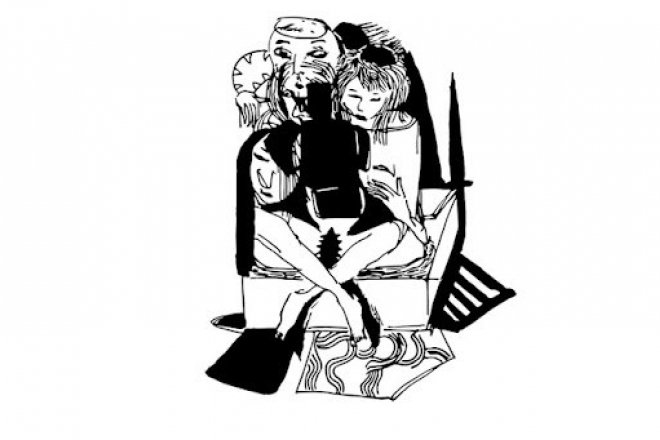 The streets of Ho Chi Minh City in Vietnam have a strange new sound resounding through the alleyways and across the tree-lined boulevards; a trio of multi-instrumental madmen on a mission to explore the auditory spectrum with a ferocity that comes from being “thirsty for fresh combinations of sounds and techniques.” This trio goes by the name Rắn Cạp Đuôi, and they have come out with their debut album on July 16 called Ngủ Ngày Ngay Ngày Tận Thế. The release came via Subtext Recordings and is a culmination of the experience the trio has gained since they first came together in 2015 at just 16 years old.

Rắn Cạp Đuôi is made up of multi-instrumentalist and composer Phạm Thế Vũ, bassist and producer jung buffalo (aka Đỗ Tấn Sĩ) and multi-instrumentalist and producer Zach Sch. Zach comes out as the main writing force for much of the album, with textures being provided by Phạm Thế Vũ and jung buffalo. According to the band, the album was written by Zach during the time following the death of his father. Rather than dwell on the darker aspects of grief, the album is intended as a celebration of life. Production of the album was aided by Ziúr, from Berlin, where the label Subtext Recordings is based. 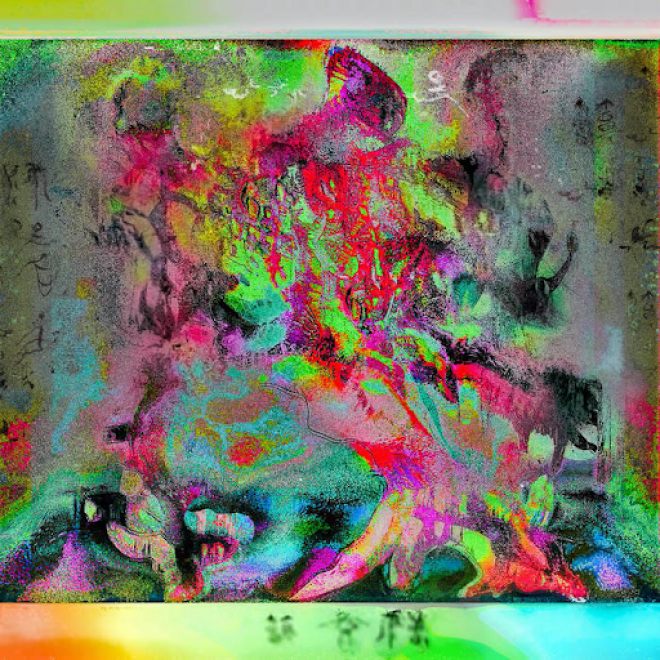 Ngủ Ngày Ngay Ngày Tận Thế translates to Sleeping through the Apocalypse, which seems appropriate on first listen as the chaotic and disorienting ambience suggests a breakdown of reality. Embracing the chaos isn’t as terrifying as it sounds; the album has its fair share of earth-shattering moments, but also some gentler, guiding ones as well. Take Aztec Glue as an example; the sixth track of eight on the album, it pulls one along down a bumpy river ride that passes through calm currents and rushing rapids safely to one’s destination. It is also the only track that has received a video so far; an appropriately experimental visual representation.

Check it out below: