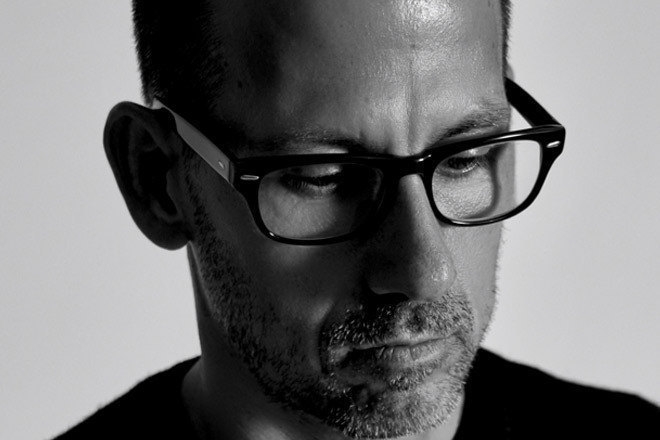 American underground dance music pioneer John Debo has sent us over his latest creation ahead of its official release date next week.

The track is called Children of the Night and it’s being released on Sub Society Music on November 24th along with remixes by Sub Society label boss Will Monotone.

Debo’s career has spanned over two decades, beginning in New York before moving to Boston and finally ending up in Orlando. With every American city playing influence on his career, his style has changed and evolved over the years.

Children of the Night is a perfect reflection of where he stands today, soft and melodic tech house but walking dangerously close to the dark side.

Debo, who sidelines as an instructor to likeminded creative souls at Full Sail University and moonlights as the host of a small and intimate 90 capacity venue in Orlando called Sound Bar, has also seen plenty of production success on labels like Fade, Selador, Sound Avenue, Bedrock, Stripped and We Are Here Music as well as on his own imprint called Mindwarp.

Expect this talent to go strong for at least another two decades.