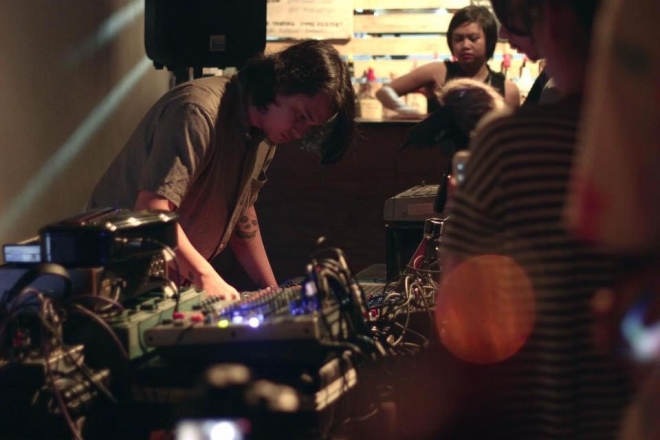 With works as grotesque as they are beguiling, Pow Martinez never shies away from creative intensity. The Filipino interdisciplinary artist is better known for his paintings, having exhibited countless times locally and globally; at one point, filling up the walls of Palais de Tokyo, Paris. 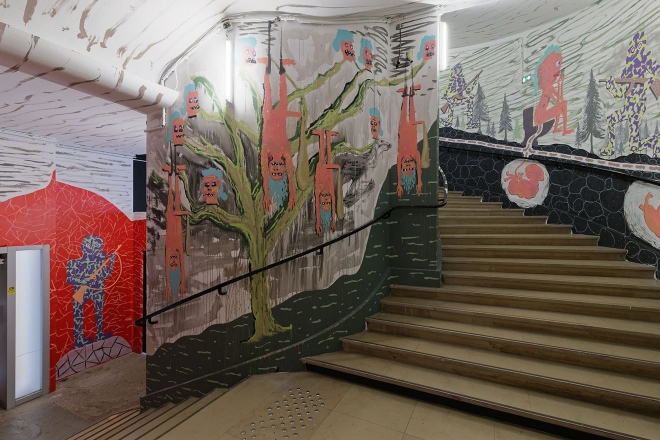 His latest release, VOL 1, deep-dives into the atmospheric and musing. “For this release, I'm interested in film composers and sound design,” he explains. “These tracks are like made for an imaginary movie. I am aiming for a "mood" rather than making a typical song structure.”

Featuring 11 tracks, it took Martinez two years to see to its completion, allowing himself a slow burn process for his longest album to date. “I tried to record as much as I can, usually one track a day but not always capturing everything that I’m doing with my hardware synths, as one live take, then editing or mixing in Ableton,” he says. “I decide what tracks will sound coherent for me when compiling them into an album.”

Pandemic or not, Martinez has always presented a penchant for authenticity and tenacity, whether he’s dabbling with synth or paint. One can only guess what he’ll be up to next.