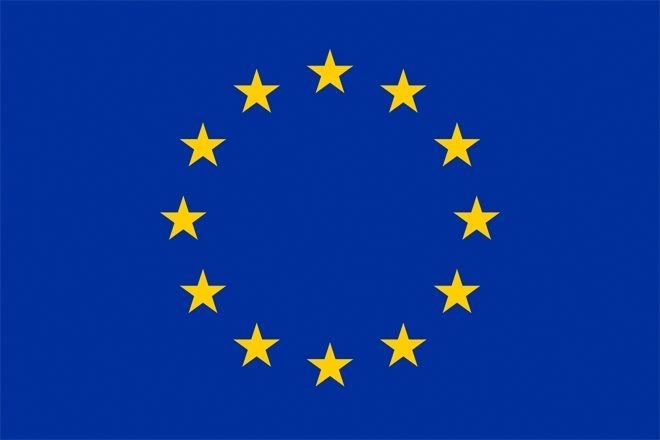 EU DJs and artists will need a visa to perform in the UK from 2021.

In a policy paper released on Tuesday, the Home Office confirmed that EU artists will need to apply for a Tier 5 visa once the UK's Brexit transition comes to an end in December.

This will halt freedom of movement between the UK and the EU from January 2021, meaning EU artists will need a visa in order to work in the country.

Politico reports that a visa is needed for live performance as well as competitions, auditions, promotional activities, workshops, talks and taking part in cultural events.

Read this next: The impact of Brexit on dance music so far

A Tier 5 visa costs up to £244 and requires a certificate of sponsorship. Once granted, Tier 5 visa schemes last for between 12 and 24 months.

The decision is something of a shock for the culture industries, given that Culture Minister Nigel Adams said it was "essential" for EU artists to retain freedom of movement just last month.

The requirement for a visa will have a direct effect on the music industry, as Mixmag reported in 2017.

In 2018 the House of Lords’ EU Home Affairs Sub-Committee stated that "such a development would be to the detriment of the U.K. cultural sector, and represent a significant loss to the audiences that enjoy seeing talent from across Europe performing in the U.K.”