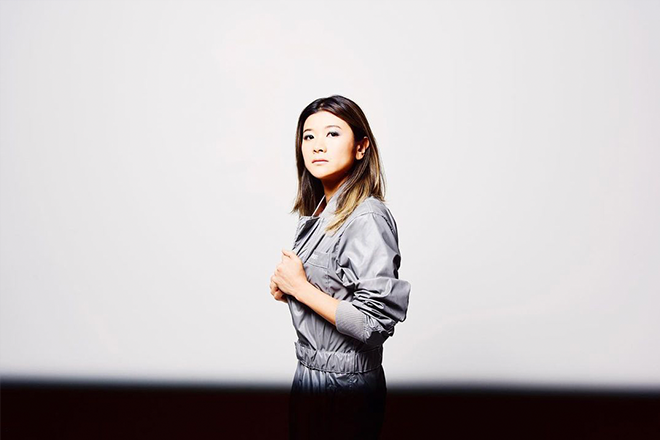 Influenced by her multicultural background, Osaka raised and NYC-based artist Erika Dohi’s debut solo album 'I, Castorpollux' is a retro-futuristic piece of poetry.

A multi-faceted artist living in New York City, Dohi has an eclectic musical background ranging from traditional classical music to jazz and free contemporary music — and is a truly barrier-defying artist, apparent in her dynamic performances.

Dohl's debut album is a reflection of her avant-garde style and is a nod to her Asian and American identities. Named for Castor and Pollux from Greek mythology, twin half-brothers who toegther form the constellation Gemini, the album was also purposely released during Gemini season. Other than what it seemingly means, it also represents the artist’s split identities, having grown up in Osaka before moving to the US to study music.

I, Castorpollux also nods to Osaka's catastrophic earthquake in 1995, an event that shaped her childhood. In several tracks, she addresses the trauma of the event directly. In 'Two Moons (Osaka 1995)', which starts off with a female voice reading in Japanese, she built up the track with synths that add an almost sci-fi quality, which represents the otherworldly event of her youth. In 'Tower of the Sun', the tower here refers to the tower that remained after the dust settled.

The emotional and evocative project also features Channy Leaneagh (Polica), Andy Akiho, Immanuel Wilkins among others and is produced by William Brittelle. 'I, Castorpollux' perfectly introduces any first-timers to Dohi and her musical style. The complete EP is out now and you can listen to it here.