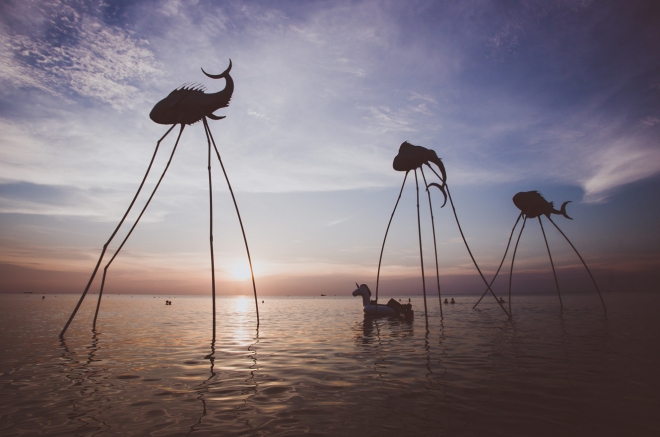 Little by little, the organizers of Epizode are drip feeding us names that will appear at the sophomore edition of the Vietnamese-based house and techno festival and we're realizing the beast that this is shaping up to be.

We’ve also learned that the festival will host three separate beachfront dance floors and if things go like last year, programming will be just short of 24 hours each day of the nearly 2-week long festival. Along with a techno-led dance floor, there will also be stages for trance, breaks and psy.

“This diversity will make you melt in the music, feel pulse beat of a huge rave and become part of the community of united by common emotions likeminded people,” the organizers have said of their purposely eclectic line-up. 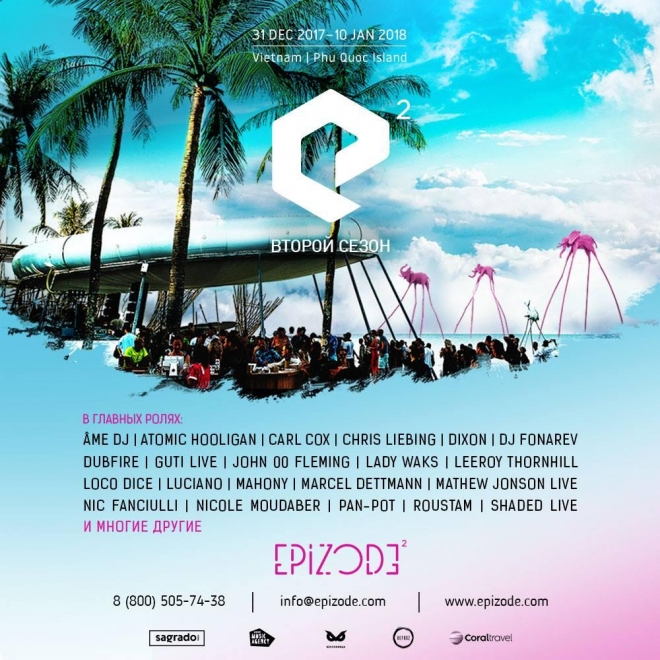 You can already grab tickets for this year at the affordable and early price of $150 for the full fest here.

Watch the after movie below.