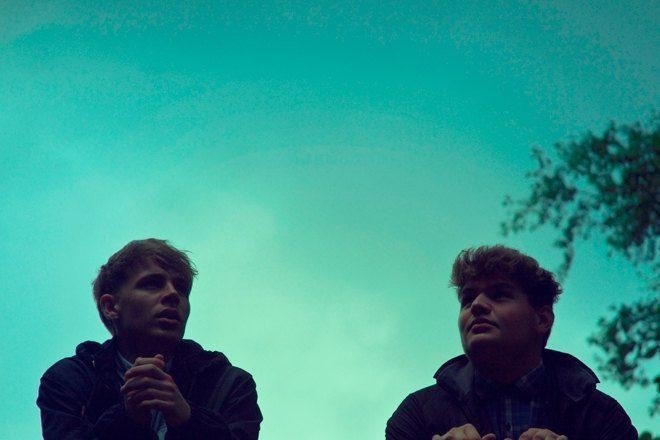 Young and soulful English electronic music duo Bondax are bringing their collaborative project to Taipei this week after missing the island on their last tour of Asia. The BBC favorites have been hugely popular in the region with their boisterous and uplifting house that’s been best described as genre-transcending and this week will see them stop in Taipei for the first time before heading to Tokyo for the only two Asia shows on this tour.

Hosted by the U Dance Society, Bondax will play at 濕地 venue, a creative space in the city that embodies a kind of warehouse vibe that is very rare to the city. Head here for tickets.