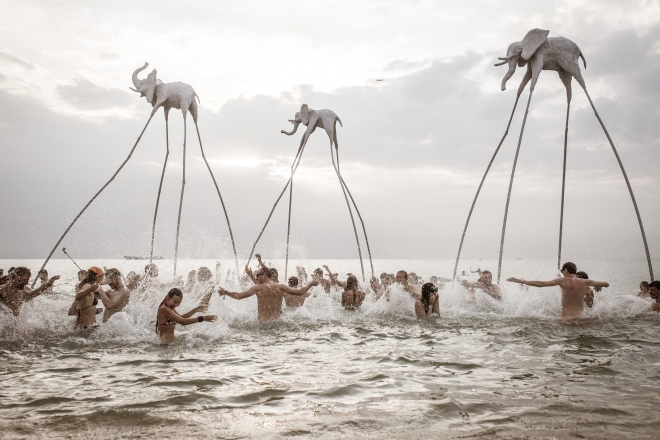 In the weeks leading up to the sophomore edition of Epizode Festival, the organizers are throwing a series of warm up parties with some of the DJs playing the two week-long festival where Tyoma and Roustam will play alongside some of Asia’s most beloved house and techno DJs.

The tour starts off in Singapore’s at Headquarters by the Council with Tymoa, Cats on Crack and EJ Missy before moving on to Ho Chi Minh City’s hip venue The Lighthouse where Tymoa will play alongside Hibya Line and Tristyan. Finally, Hanoi’s underground sanctuary Savage will host Roustam, Quan, Trung D, Ouissam and MIN8l.

See the schedule below. 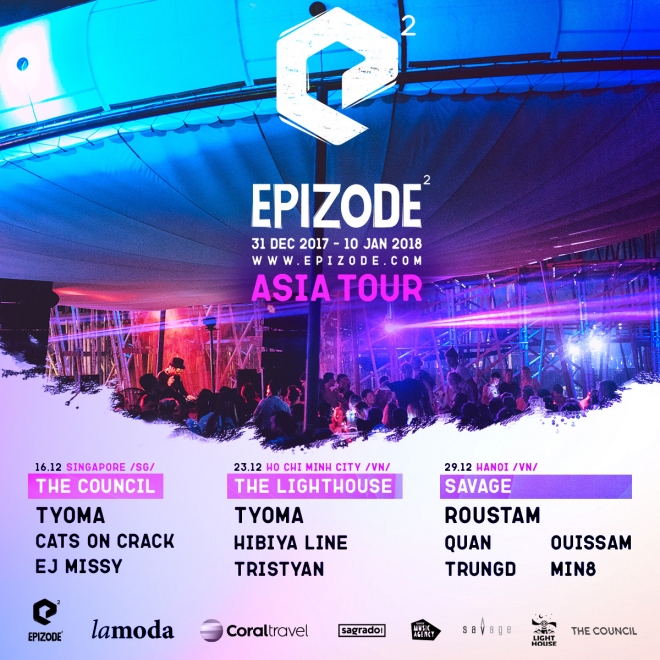 Epizode Festival is a music and art spectacle that kicks off on New Year’s Eve. The game-changing festival will present an incredible lineup consisting of the world’s most epic house and techno DJ superstars including Carl Cox, Richie Hawtin, Ricardo Villalobos, Dixon, Loco Dice, Chris Liebing, Nakadia and more. Apart from the musical bliss, this hypnotizing festival experience will be enriched with the dream-like artistic decorations, action-packed day activities and vibrant atmosphere.

Read more on the festival here.