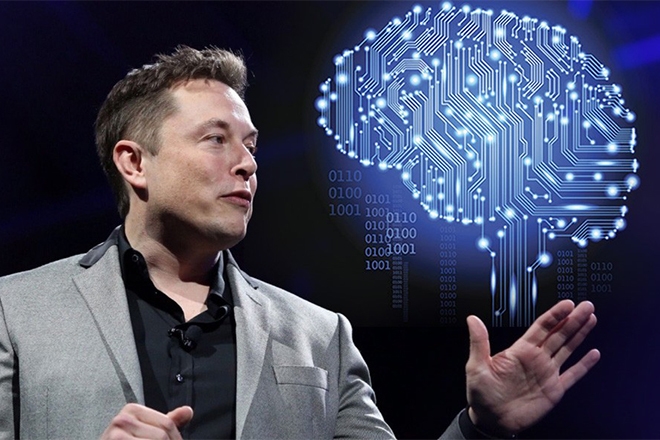 Elon Musk has blown our minds (again). Pioneer of the future and head of SpaceX and Tesla has just announced via Twitter that people will soon be able to stream music directly to their brain through a chip called Neuralink. Wait, what?

Although the concept and subsequent company was founded in 2016 and teased the concept, Musk has only recently revealed hard details. It's supposed to work like this: a thread thinner than a hair will be inserted through a “sewing machine-like” device onto specific part of the brain region — similar to Lasik laser eye surgery you could say. The implant will stream music directly into your head without the need for headphones or speakers.

This may sound scary (well, it is actually terrifying) but there's more to it than just getting music sent straight into your brain. Musk hopes that the technology will eventually help cure mental health issues like depression, anxiety and addiction, while also allowing those with paralysis or Parkinson’s to control the device. At the same time, it will help preserve the human brain.

Essentially, he's taking the human brain to the next level — the “computer-brain interfaces” will also “help humans keep pace with advanced artificial intelligence.”

What is even more exciting is Nerualink is looking to hire people with expertise in wearables. Neuralink has 11 job postings listed on its website, including roles for a mechanical engineer, a robotics software engineer, and a “histology technician”. Elon Musk was quoted saying: “If you’ve solved hard problems with phones/ wearables (sealing, signal processing, inductive charging, power management, etc.), please consider working at [Neuralink].” Surely this will make many engineers want to join the venture of a human breakthrough with Elon Musk.

It’s not the first time we’re hearing of this. In fact, Musk has said that successful experiments had already been conducted on mice and apes. Anyway, if you are looking forward to the future (or maybe you're not), Musk is expected to reveal more information on his Twitter by August 28.