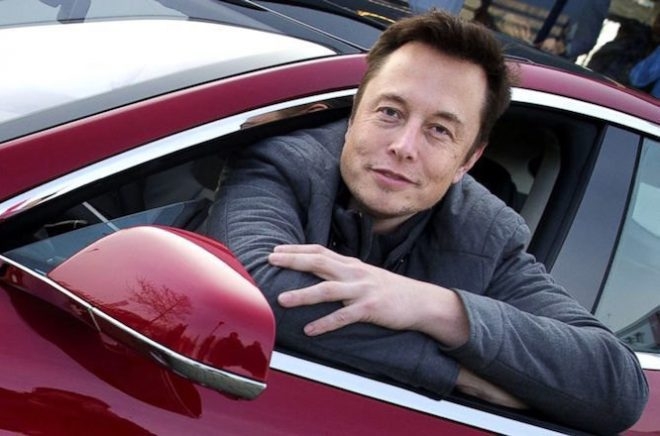 Elon Musk, the world’s richest man, has made a $44 billion deal to buy Twitter.

The news first emerged last night when the deal was finalised, seeing Musk at the helm of one of the largest and most popular social media platforms ever. As it stands, Twitter currently has around 200 million users.

Shortly after the multibillionaire purchased Twitter, Musk said that he intended to use the platform for “free speech” while adding “new features” and algorithms.

“Free speech is the bedrock of a functioning democracy, and Twitter is the digital town square where matters vital to the future of humanity are debated,” Musk tweeted shortly after the news first emerged.

“I also want to make Twitter better than ever by enhancing the product with new features, making the algorithms open source to increase trust, defeating all spam bots and authenticating all humans.”

Earlier this month, it was revealed that Musk had become the largest shareholder in Twitter. Within just 10 days of the information leak, the billionaire proposed buying all shares for $54.20 each.

“Twitter has tremendous potential – I look forward to working with the company and users to unlock it,” he added in a statement after purchasing the app.

Since his new purchase, many have speculated about Musk’s intentions. “What’s he gonna do with Twitter? Put a dodgy car battery in it and flog it to middle-class dads?” tweeted Sleaford Mods earlier this morning.

"Buying twitter dot com for 45 billion is a totally reasonable and not at all weird or psycho reaction to being rejected from Berghain," quipped Renate resident False Witness.

“Read the news Elon Musk bought Twitter and the 'Imperial March' music played in my head,” joked Funk Butcher, while Nightmares On Wax replied: “Back to a level playing field.”

Others had more positive perspectives on the latest deal, however. London rapper Zuby argued: “This is cool. I've been on Twitter for 13 years and have watched it gradually become more and more restrictive, biased, and censorious.”

This is cool. I've been on Twitter for 13 years and have watched it gradually become more and more restrictive, biased, and censorious.

Not to mention huge levels of spam and bot activity.

I'm confident this is a step in the right direction for freedom and fairness. https://t.co/6Kpc4qz7IT

“Not to mention huge levels of spam and bot activity. I'm confident this is a step in the right direction for freedom and fairness,” he added.

While we can only speculate what the latest deal means for the future of the music industry on Twitter, new algorithms catered to fans and Musk’s very clear love for techno could put the industry in good stead.