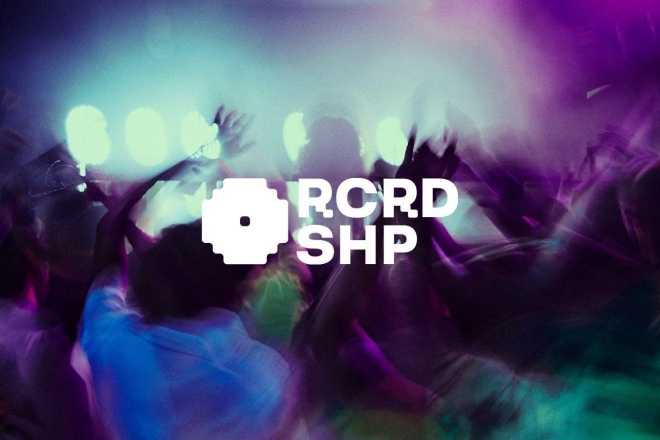 We have touched base on an array of NFT news over the past few weeks and this trajectory doesn’t seem like its slowing its roll anytime soon. One name in particular that has been sailing the high shores in the metaverse is RCRDSHP. Over the past six months, the NFT platform and marketplace has claimed to have paid out more than $600,000 to their creators.

We have seen a number of artists in the electronic music scene making headlines with their NFT creations, from Steve Aoki, Shinichi Osawa, 3LAU, Deadmau5, Paul Van Dyk and many more. However, with RCRDSHP, the team comprises of electronic music experts such as DJs, agents, managers, executives and producers — making it a competitive edge within the industry. Their main goal is to create a space where NFTs are more accessible while bridging a technological gap from artists to fans that prioritizes affordability.

The platform offers to sell digital collectables in the form of ‘packs’, which include various forms of tracks, video, visuals and exclusive content that is not available to fans outside of normal purchases or experiences. Their novel way of creating these unique offers also creates an avenue for artists to reward their fans through airdrops from Dapper Labs’ Flow blockchain.

The company started its roots less than a year ago and their first launch in August of 2021 sold out in a matter of hours with a drop of 5555 “genesis packs”. The second week, they pushed out a larger drop which sold out in less than eight minutes. Not long after that in September of 2021, they closed a five million dollar seed round that was supported by Dapper Labs and NFT collectors Metakovan and Twobadour. 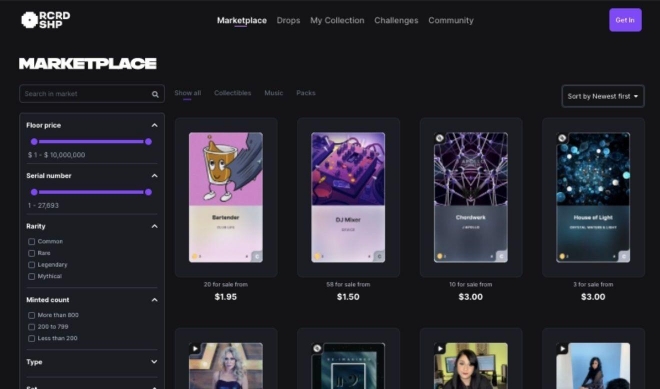 According to Music Business Worldwide, the most recent figure of $600,000 from primary and secondary sales included collectables from artists such as Todd Terry, The Scumfrog, Fat Rat, Solarstone, Stoneface & Terminal and DJ Rap. Founder and CEO of RCRDSHP Obie Fernandez, mentioned “To put this number into perspective, an artist would need about 125 million streams at the average payout rate on a streaming music service to reach half a million dollars in revenue.