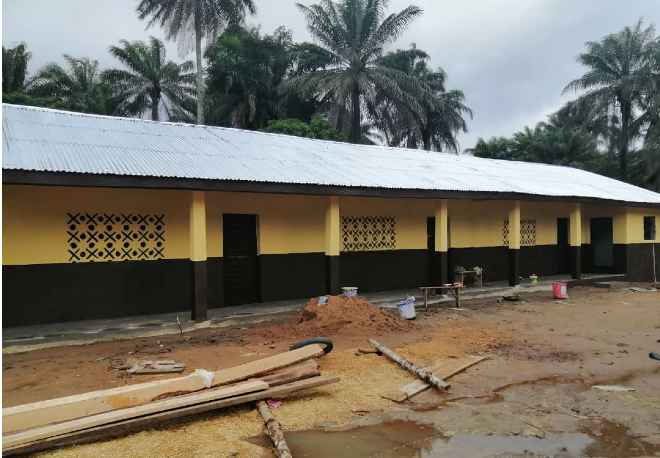 Electronic record label Lost on You, in collaboration with Street Child, opened a primary school for children in Sierra Leone on September 6.

Lost on You is the first electronic music record label and benefit initiative to donate 100% of album proceeds to the fight against starvation, poor health, and sanitary problems in the world's most vulnerable and deprived communities.

Since 2020, the label has released 18 EPs, including one VA EP to help promote smaller artists.

The primary school that they have built is in Bath-Sint, community (village) in Lokomasama, Port Loko, Sierra Leone. This project was done in collaboration with Street Child, an organisation that supports children living in the world’s toughest places to go to school and to learn.The total cost of the project was high, the label had to raise roughly €12,000 to build the school.

Raising these funds was difficult during the pandemic, but they managed to run a charity fundraising event at the famous REX club in Paris with Thomas Schumacher and Noir.

They continued to make alternative fundraising plans and held an online fundraiser with Beatport on 17 March with 12 artists playing live.

After raising the funds needed for the project, the company was able to build the school in Sierra Leone. Since the start of the month, the school has 207 children attending 5 days a week in 6 well-equipped classrooms.

Their motivation behind this project was to “stop the cycle” of children not being educated in rural Sierra Leone.

Lost on You founders Nina Lach and Osvaldo Felices Martinez have said that they are “very happy to be able to carry out this type of project”. The label are keen to support more programmes such as this and have set themselves a target of building one school a year.

The label supports various charity initiatives. They are currently working with and are regularly donating to Against Malaria and Build Africa. 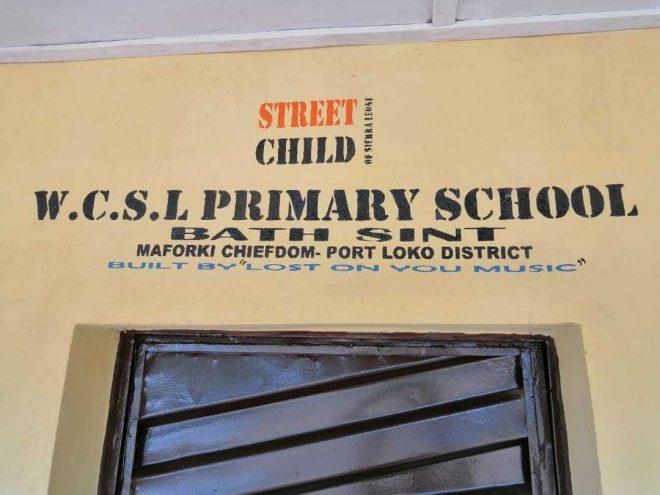 To find out more about Lost on You, visit their website