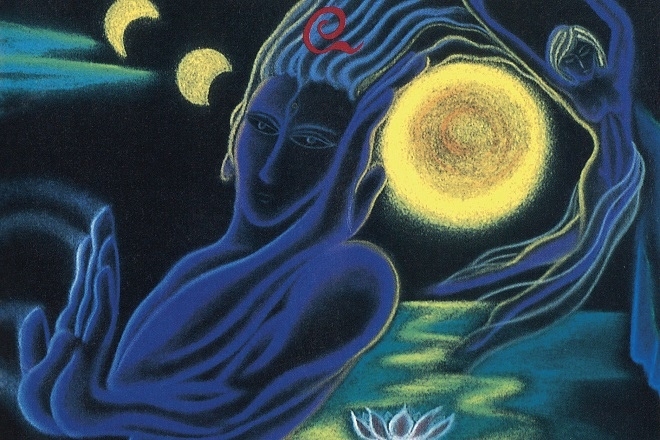 Japanese dance pioneers Ecstasy Boys' 1994 classic 'Moon Dance' is set for a timely re-issue, and will soon be available on vinyl for the first time.

Ecstasy Boys were among the earliest of Asia's rave exponents, actively producing material and performing worldwide shows from the early '80s and deep into the '90s. Their highly regarded 'Moon Dance' album was previously only available on CD but has been slated for a first-ever vinyl pressing early in 2022. Comprised of the trio of Amamiya Shirou, Kotaki Mitsuru, and Amamiya Tatsuro, Ecstasy Boys proudly flew the flag for Asia's burgeoning rave culture, thanks to releases on seminal US label Strictly Rhythm alongside a handful of Japanese-based imprints. Their work turned heads among legendary figureheads of the house and disco scene, with Larry Levan and Frankie Knuckles counted among their many venerated admirers.

The music on 'Moon Dance' is magnificent throughout, ranging in tone from gloriously optimistic rave to blissed-out ambience and golden-age house. Originally appearing via Japanese label, Cutting Edge, the album has been remastered by celebrated engineer Dr Tommy in advance of its forthcoming release as a double-pack on Amidst Records.

You can take a listen to 'Moon Dance' here:

Ecstasy Boys 'Moon Dance' will be on sale in February 2022. You can pre-order it here