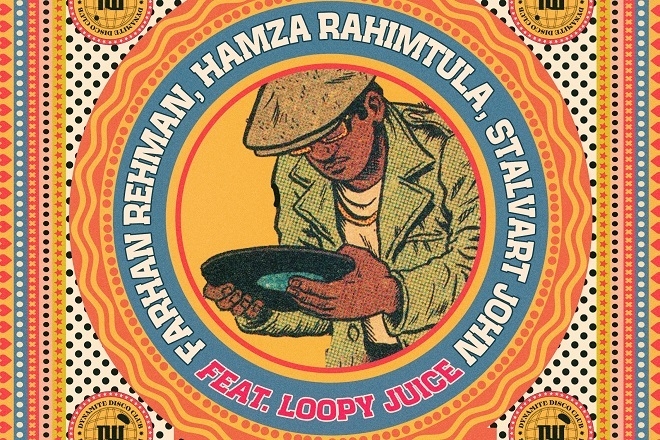 Dynamite Disco Club mark their 16th release in triumphant style, bringing together four of the Subcontinent's most distinguished house proponents on the gloriously upbeat single, 'Dancing'.

The release sees Wind Horse Records frontman and deep house don Hamza Rahimtula team with DDC regulars Farhan Rehman and Stalvart John to serve a proudly upbeat disco-infused groove. Adding his distinct vocal flex, Loopyjuice joins the party with a wildly infectious top line, ensuring maximum crossover appeal for what looks sure to be an end-of-year classic. The track was released as a Traxsource exclusive prior to its worldwide release and is already riding high in the portal's hype charts. Add to this early support from the likes of Jamie Jones and Hed Kandi, and it already feels as though the talented quartet have struck sonic gold with the release.

Dynamite Disco Club have already won over a fervent global following thanks to a flurry of funk, jazz and disco-inspired house jams from the likes C. D Afro, Daisuke Miyamoto, and Adam Nova. The Bangalore-based label goes from strength to strength, with 'Dancing' likely to generate yet more attention for the DDC brand.

Farhan Rehman, Hamza Rahimtula, Stalvart John featuring. Loopyjuice 'Dancing' is out now via Traxsource and available worldwide from November 4. You can buy it here