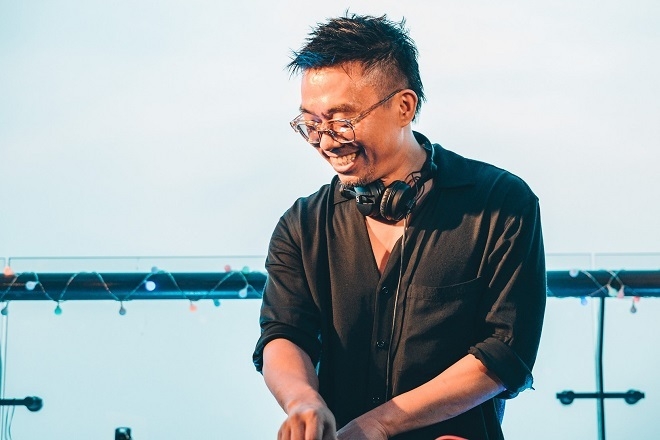 Jewel in the crown of the Vietnamese dance scene, Dustee, has made a habit of collaborating with like-minded creators from his country's ever-growing talent pool. On 'New Normal', he joins compatriot Monotape to serve up a turbo-charged soundtrack to the somewhat depressing times we're all currently faced with. Although the energetic music is aimed directly at the hyperactive end of the clubbing spectrum, there's a serious theme to the release, which is illustrated forcefully in the accompanying video. This is the artists' rallying cry for global citizens to adhere to the various disease defying measures governments the world over have been putting in place, “joining hands to end the Covid pandemic”. The short shows images of deserted airports, beaches and cityscapes, diligent hand washing, and mask-wearing members of the public doing their best to comply with regulations.

Dustee is a name that our readers should be fairly familiar with by now. The veteran Hanoi-based DJ and producer has done more than most to fly the flag of Vietnamese dance music, thanks in part to the Dusted label he set up with the sole motivation of shining a spotlight on the nation's finest and up and coming talent. Though this mission's wingman, Monotape, doesn't release music very often, he's been in the game for well over a decade, along the way firing out tracks on the likes of Box of Cats. As fans of the Dusted imprint may expect, 'New Normal' is a hyper-energetic big room hybrid. An equal blend of tech-house and EDM, the track goes directly for the dance jugular via bouncing bass, souped-up synth stabs, and rousing snare rolls.

Dustee and Monotape 'New Normal' is out now on Dusted Recordings, you can buy it here