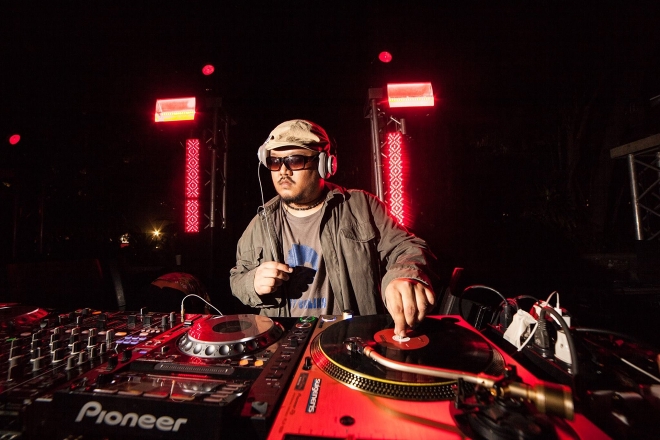 Everything Paolo Garcia touches turns into gold. Perhaps it’s how he took his deep-seated roots instilled by his legendary father, Hotdog bassist, Dennis Garcia to greater heights. Perhaps it’s his wealth of knowledge and a sincerely infinite amount of cool encapsulated in his massive record collection and original productions. 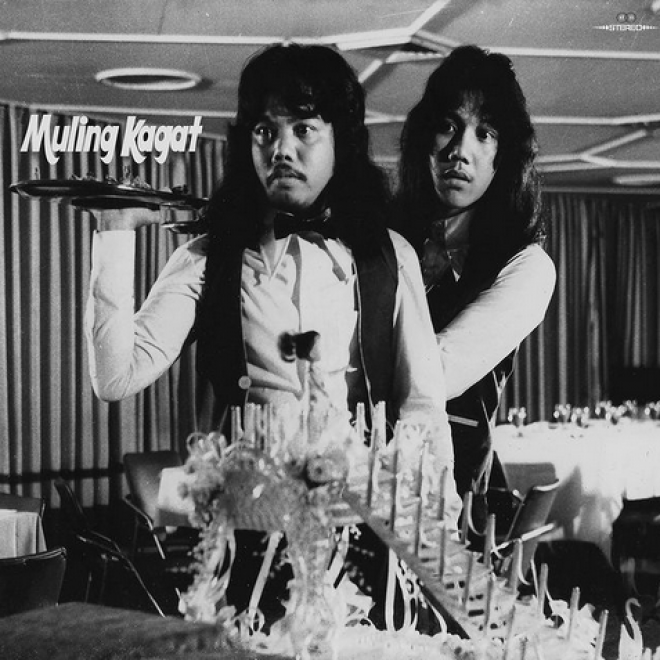 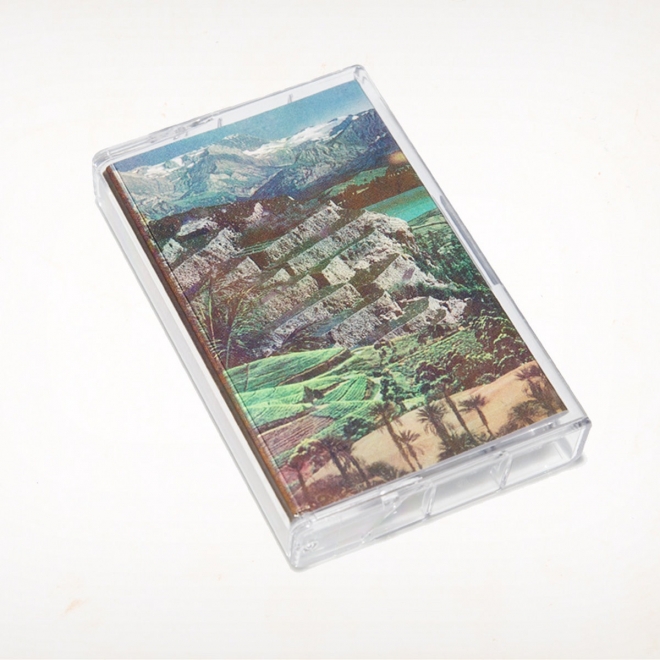 Now, the local jazz, soul and funk savant welcomes 2021 with a new name, Parallel Uno. Along with it, a whole bag of fresh music to indulge in. After announcing reworks of his father’s band’s Filipino disco classics, Garcia started a new series called, “Analog Heaven” — his very own Tiny Desk version of homegrown world music broadcasting from his studio, a couple of hours away from Manila.

“The idea was: After a year of my household having zero visitors because of the pandemic, I decided to invite some of my favorite musician friends for a live audio/video recording. Doing it for the spirit!” he quips.

Audience can expect more episodes to come, with a fresh one uploaded recently via his IGTV, Facebook and YouTube.

“First episode featured Jiireh Calo who just returned to the Philippines from Berklee. Next up we're featuring Project Yazz, a local group that has surely been slept on for a while. God willing, I can keep churning out videos maybe once or twice a month,” Garcia explains.