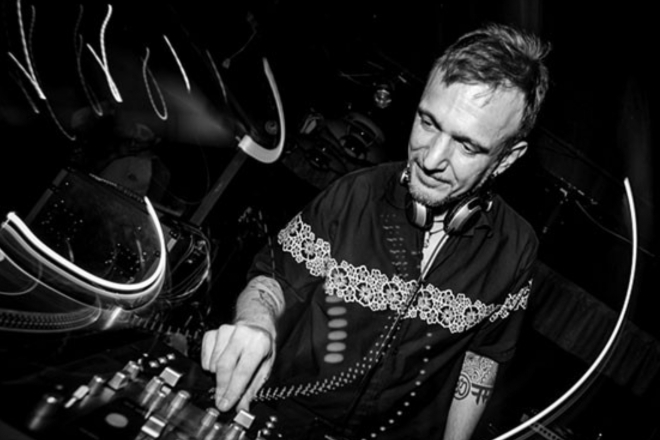 ‘Do Saptah’ fits that mood of things winding down into a slow and spiritual burn at the end of a long year. The literal Hindi meaning behind ‘Do Saptah’ is two weeks, or fortnight.

Concocted by two musically connected friends between the shores of Hong Kong and Thailand, Yiannis and The Dude of Stratosphear (TDOS), respectively, ‘Do Saptah’ pays homage to the last time the pair met together in February 2020 on Koh Chang Island. When the pandemic struck, they both thought that what’s coming up to two years would only last two weeks. 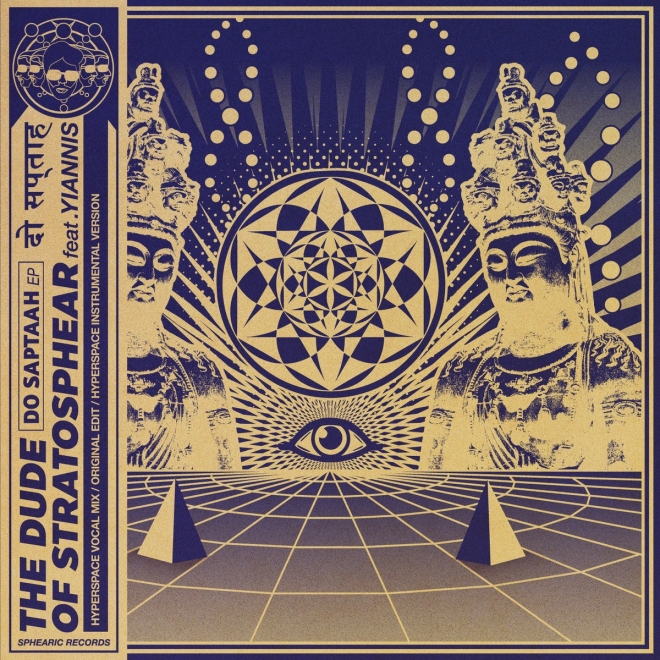 Playing on the notion of hopeless and wishful thinking, TDOS taps into his mantric-state of ancient wisdom and psychedelia to churn out a chuggy, moody slow-burner that’s topped with celestial chanting from Hindu deities he’s called upon. Hong Kong-based DJ and producer Yiannis has garnered a global reputation for his techno imprint, having shared decks in his native Greece with the likes of Sven Vath, Hernan Cattaneo, and Sasha, whilst also being a resident at Hong Kong’s beloved Oma.

The pair’s work on ‘Do Saptah’ brings together both artists’ electronic trademarks that sit on two opposite ends of the tempo spectrum.

The Dude of Stratosphear feat. Yiannis 'Do Saptah' is out now on Sphearic Records. You can check it out below and buy a copy here.