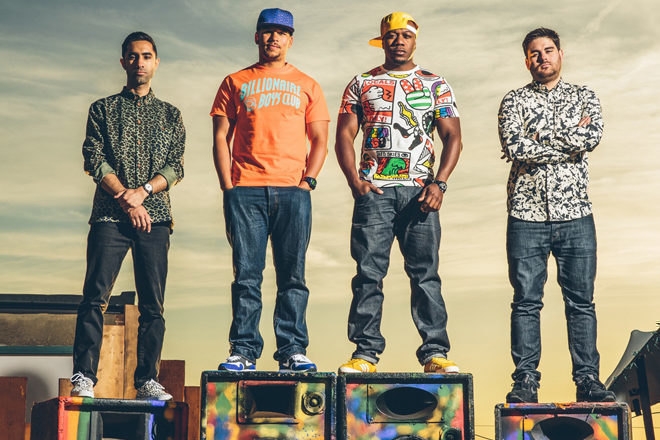 AND – there are still more to be announced.

It will be the first time in almost a decade that Carl Cox, Ibiza king and ‘three-deck wizard’, will be playing in the region. The legend just played an epic 10-hour set to close out his 15-year residency at Space in Ibiza, taking fans all over the world back from beginning to end. If you need a warm up set leading up to the event, you have 10 hours of sheer musical magic here. 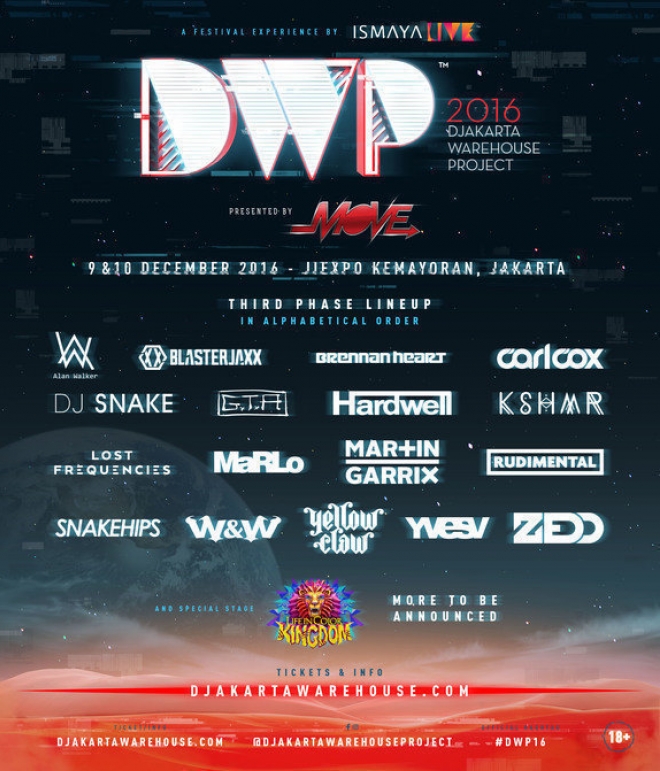