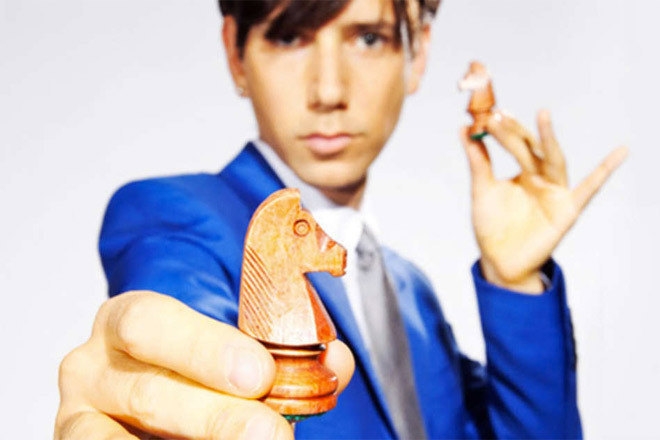 With Djakarta Warehouse Project just over a month away, the massive Indonesian festival has just added the finishing touches to its line-up. The final phase of announcements sees Duke Dumont, Destructo, Hot Since 82, Tiga, Tokimonsta, Valentino Khan, Jason Ross, and Ummet Ozcan added to the bill.

Over 30 regional acts have also been confirmed to join the festival across three stages.

And – there is said to still be one final big surprise. 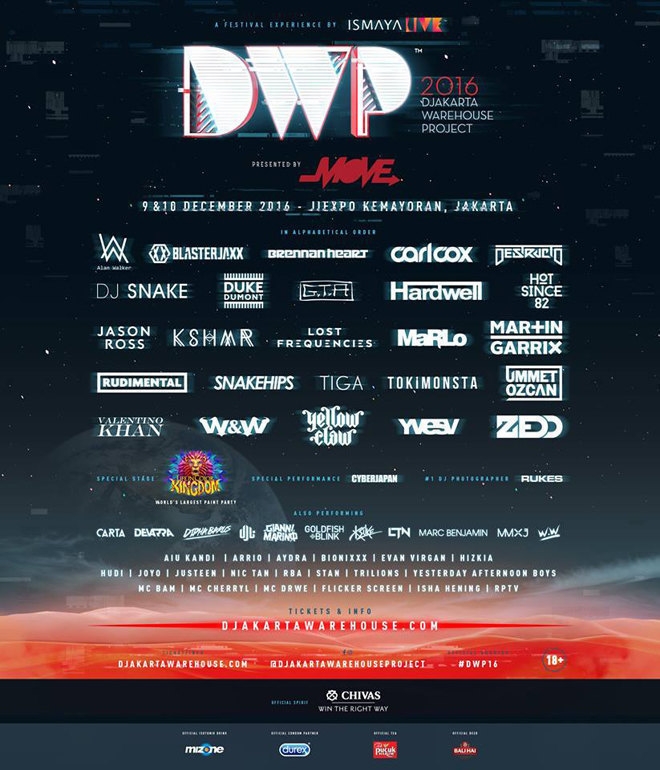 Have a peak at last year's jaw-dropping aftermovie that really puts the spotlight on just how big Indonesia's music scene has become.