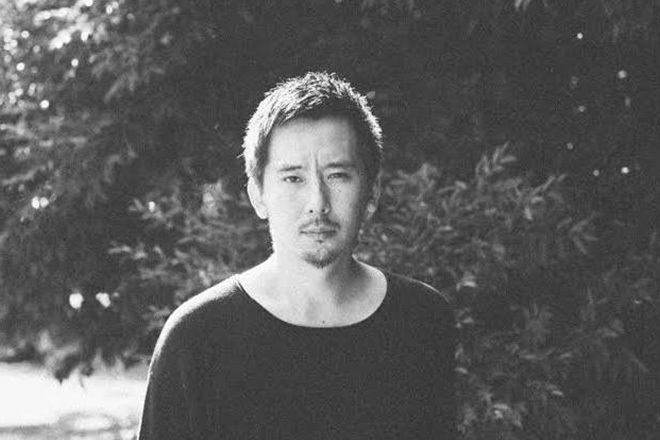 Hailing from Tokyo, the Japanese DJ is releasing a new album, titled ‘1977’, under his alias The People In Fog. In fact, this is the second album Sodeyama has released under this alias, following 2013’s ‘A Ray Of Light’.

A tribute to the Chicago clubbing institution The Warehouse, ‘1977’ takes us on an exploration regarding the producer’s acid house sounds. ‘1977’ can best be described as a sonic tapestry of jazz-influenced tracks, vocal chants and rhythmic percussive beats. The album will also feature collaborations with artists such as Monkey Timers, Sunga, Hiroyuki Kato and more.

Credited with being the driving force behind Japan’s underground electronic scene, Sodeyama has been releasing techno music tracks for over a decade now. This album also follows through the heels of Sodeyama’s 2015 release, titled ‘Twelve Processing.’ So be sure to keep a lookout for ‘1977’ this coming June, courtesy of Sound Of Vast.

You can pre-order the album here.