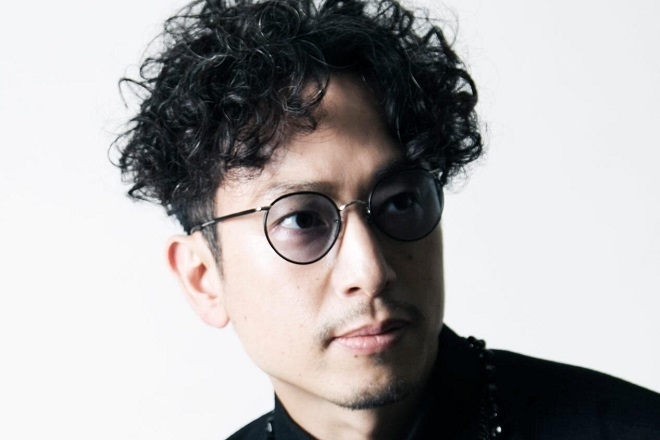 Something of a jewel in the Tokyo underground, DJ Kawasaki has made a glorious habit of supplying sublime NYC influenced club sounds with immaculate attention to detail. His work is routinely musical, overflowing with live instrumentation and embodied with an overwhelmingly organic feeling. With a sound fusing elements of jazz, funk, soul, disco, Latin and classic house and garage music, he's released on the Japanese incarnations of Blue Note and Columbia records, as well as Sonar Kollektiv, Especial, and Pantone and many others.

Even by his scintillating standards, 'One World' stands out proudly – thanks to its dazzlingly live feeling sound signature. Each and every note played on the full spectrum of tracks included in the collection has been played live, with the compositions featuring guest performances from a dazzling ensemble of guest players. Eglo Records regular Sauce81 appears in the line-up, alongside celebrated jazz vocalist Ayana, while Kyoto Jazz Sextet, Root Soul's Kenichi Ikeda, and Hiderow Nishioka of Central all drop in to sprinkle their magic on the music. The album has been a long time in the making, coming a full 11 years after his last long-player – the critically acclaimed 'Paradise', which arrived back in 2010. 'One World' has been available to stream since the summer, but – thanks to the pressing and delivery delays that have blighted independent vinyl labels in recent years – the wax has only just made it into the stores. It's difficult to pick highlights from such a roundly impressive collection, but the rousing energy of 'Sun Run & Sun', the jazz-funk flex of Now It Comes', and the rolling bass and driving chords of 'Midnight Escape' make for compelling early listens.

Over the course of his decades-long career, Kawasaki has worked with the likes of Mark De Clive-Lowe, Phil Asher, KON, Rasmus Faber and Lady Alma, and his regular nights at Shibuya club, The Room, have long been a Mecca for Tokyo-based lovers of soulful dance.

DJ Kawasaki 'One World' is out now on Kawasaki Records, you can buy it here