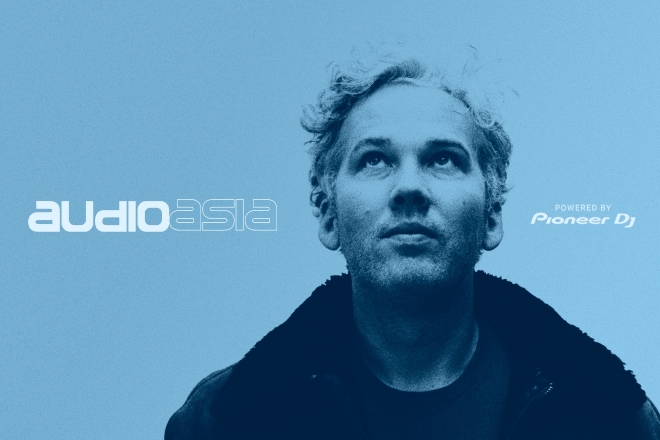 Supremely high-quality label Disco Halal have announced the release of a pair of excellent reworks of Polocorp's stunning track, 'Gnawa'

Launched in 2015, the label is headed by the always on point production mind of Moscoman, and – as well as providing a platform for his own compositions – has presented music from the likes of Red Axes, Auntie Flo, Chaim, and Yoshinori Hayashi among others. Polocorp's original version of 'Gnawa' dropped in December last year as part of an EP of the same name, and called in on remix duty are French production luminaries, Yusek, and Dombrance.

Polocorp, who gained international recognition for his co-productions as Polo & Pan, spent three years touring the world, along the way collaborating with local artists from vastly different backgrounds and musical traditions. His recordings fuse this global music with respectful electronic production flourishes. The results are often breathtaking, and none more so than the uniquely atmospheric original of 'Gnawa'. The release was inspired by a mesmerising journey through Morocco, where Polo became transfixed by the local Gnawa sound. During his time there, he encountered talented musicians Simo Baala, Abdallah Roudani, Monclif Boubul and Andrey Zouzari – pulling them together to form The Atlas Collective – who would go on to contribute to the magical music contained on the record.

In-demand producer Yusek has been responsible for a seemingly endless torrent of club gold in recent years, with a tight sound has seen him drafted to remix pop heavyweights like Lady Gaga, Gorillaz, and Lana Del Ray. His polished production fuses the best elements of house, disco and electronica to create a sound that expertly blurs the lines between the underground and the radio-friendly. His version of 'Gnawa' ups the energy levels of the original while maintaining the hypnotic magic of the original, and we suspect it will tick all the right boxes for all the clubber out there patiently waiting to let loose. Singer, songwriter and producer Dombrance has garnered attention thanks to his solo single and album releases as well as his work with a range of artists, including Charlélie Couture and DJ Chloé. His remix of 'Gnawa' is a beautifully blissed-out effort, adding delicate keys and harmonics to take the track deep into sunset territory.

Polocorp 'Gnawa' Remixes are out now on Disco Halal, you can listen and buy here