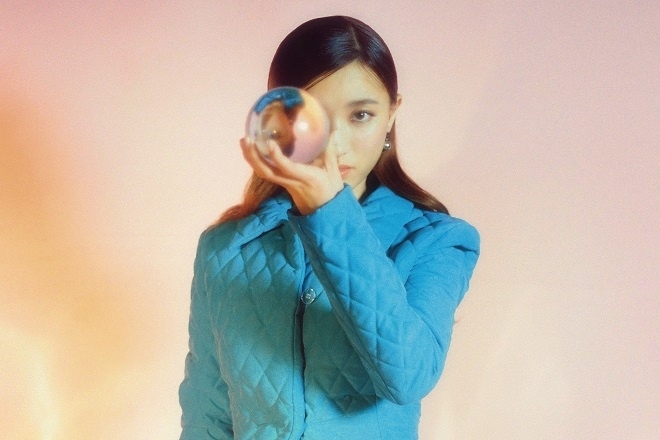 South Korean artist Didi Han has been in the business of turning heads since she first burst onto the underground in 2017, but – even by her standards – her latest EP 'Wake Up' is causing quite a stir among tastemakers and fans.

The two singles taken from the five-track EP have found their way into the playlists of countless venerated DJs, with 'What You Love' and 'No Kisses' lighting up the airwaves since they appeared in June this year. Now, Mixmag Asia are overflowing with delight to present the title track from the EP, 'Wake Up'. The infectious summertime jam transports us to a serene oceanside panorama, cocktail in hand as the warming rays of the sun gently dissipate to make way for the steadily morphing colours of a balmy evening sky. Upon listening to the atmospheric sounds, it's of no surprise to learn that the music was inspired and partially composed during a trip to Bali last year, as Didi revealed to us in her informative sit down earlier in the month.

The EP lands via the on-point French label, Roche Musique, who have made a habit of releasing forward-facing sounds from a select crop of sophisticated creators. As soon as travel rules permit, Didi is set to link up with the Roche team in Paris for a 'Wake Up' release party, and we have little doubt that as soon as the clubs of the world throw open their doors, Didi Han's name will ring out loud and proud on the gig circuit. Until then, hit play on this heavenly premiere and let her sounds soothe away your troubles.

Didi Han 'Wake Up' is out July 23 via Roche Musique, you can buy or stream it here