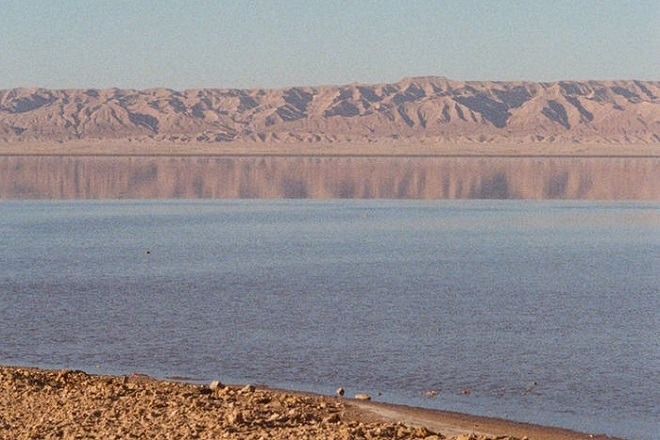 Singapore's Darker Than Wax have started the year in excellent form with their latest release, Dampé’s 'Oil' EP.

The UK-based producer has been turning heads in the dance underground thanks to a pair of tight releasees on Berlin's go-to deep house label, Dirt Crew, as well as his monthly show on the taste-making station, Rinse FM. He joins the Darker Than Wax roster thanks to a chance meeting in his London home town back in 2018, with the union seemingly representing a match made in heaven, such are the similarities between both parties' sonic sensibilities. The EP was, in fact, due to land at the tail end of 2020, but – as has been the case more or less across the board for vinyl labels – the world's current set of tribulations show no mercy to release schedules. Happily for all of us, the music is finally available in stores now.

The impressive collection sees Dampé flexing various forms of musical muscle. From the distinctly horizontal opener 'Jawahar Park' to the jaggedly experimental rhythms of 'Mazana', there's much to admire here. The artist shows off his South London roots on the filthy bass-led groove of party starter 'Awning Slapper', while scattered drums and earthy atmospheric layers combine brilliantly on title track 'Oil'. Vancouver-based producer Teo Mattress delivers a delightfully dreamy deep house interpretation of 'Jawahar Park', while the blissed-out musicality of Balearic-tinged 'Flora Waves' serves as an aural cherry on top of the bold and accomplished collection. Digital jocks will be pleased to learn that the non-physical release contains two bonus tracks, making this EP well worth taking the time to explore. You can listen to the entire release here:

This is exceptionally refined work from Dampé, and top marks have to go to the Darker Than Wax crew for a smart piece of A&R. Once again, Singapore defies expectation to show the world that its per-capita label output is probably as formidable as almost anywhere else on the planet right now.

Dampé 'Oil' EP is out now on Darker Than Wax. You can buy it here