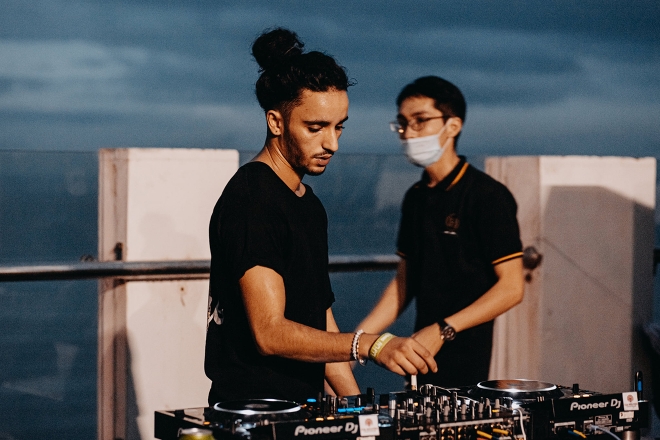 As the world turns, so does Vietnam’s music scene. The country’s handling of the pandemic has seen local stalwarts rise to the occasion and new pockets of music culture form in places previously unknown. Such is the case in Da Nang, where Exclamation (!) returns for the sophomore edition of its rooftop house and techno series.

In December, we revealed that the single exclamation point was a statement that Da Nang is coming up as a new destination in Vietnam for fans of house and techno. This holds true as the event returns this Saturday with some of the countries loudest selectors. 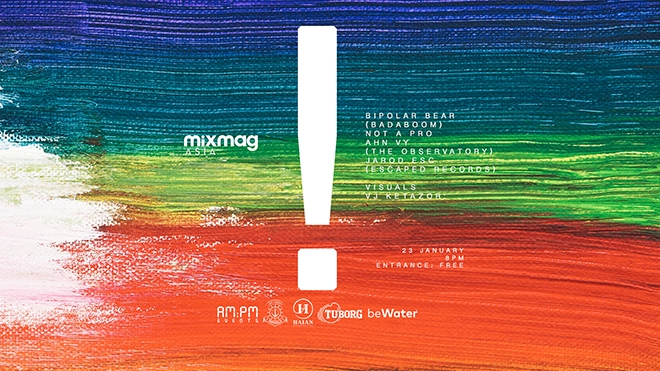 Saigon’s Anh Vy headlines the event with support from Bipolar Bear, Not A Pro and Jarod Esc representing Badaboom, The Observatory and Escaped Records. To add a splash of colour to your night, VJ Ketazor is whipping up a visual performance to complement the night and create a spectrum of light above Da Nang for a night that promises freedom and expression.

The movement comes via AM:PM who present Exclamation (!) in proud partnership with Mixmag Asia high up above the Da Nang on the roof of the Haian Hotel — the first of its kind in Central Vietnam.

The event takes place on Saturday, January 23 and will once again take over the Haian Hotel in central Da Nang on its rooftop which boasts panoramic views of the South China Sea. 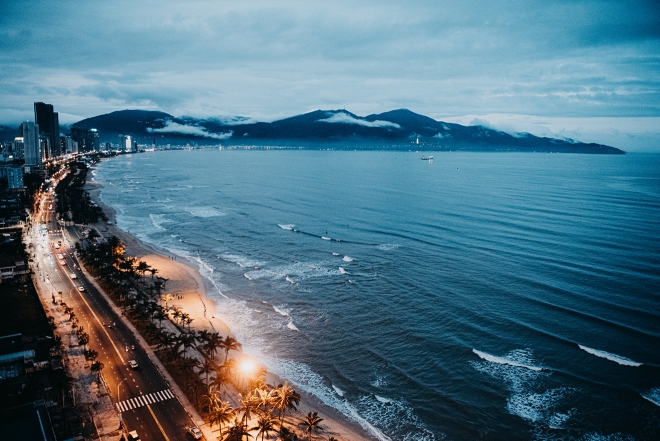 Anh Vy may be one of the youngest on the scene, and is actually also one of the newest on The Observatory’s roster, but he has the presence of a DJ who’s been digging for and selecting records for a couple of decades. Listen to his mix for Mixmag Asia here.

AM:PM presents Exclamation (!) feat. Mixmag Asia on Saturday, January 23. For this time only, the organisers are offering free entry. All you have to do is show up ready to dance! But if you're ready to go all out, a VIP booth can be yours by messaging +84 90 312 10 92. Find more information on the event and shuttles from other cities in Vietnam here.